Businessman robbed and beaten in downtown Kingston... 'And no one helped' 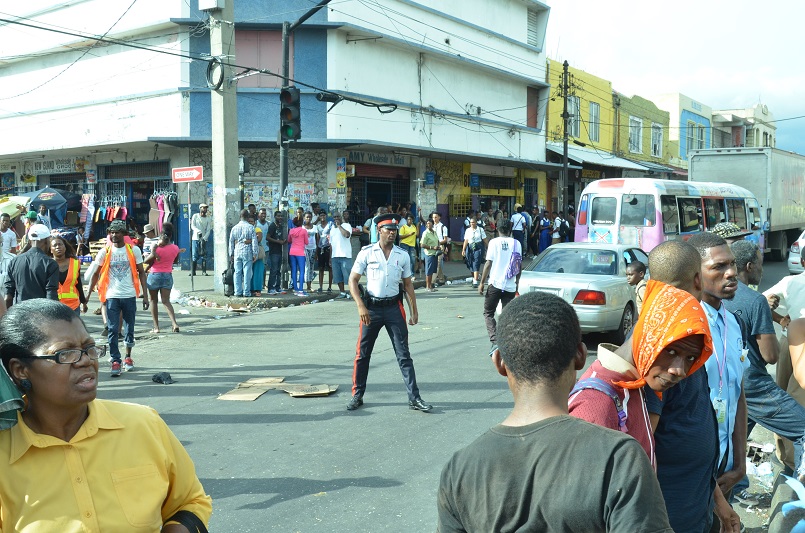 Edward Zacca Jr, the son of former Chief Justice Edward Zacca - was walking along Princess Street last Thursday when he was held up by three armed thugs.

Zacca Jnr, who has been operating in downtown Kingston for more than 20 years, said the thieves demanded his chain and other valuables.

He tried to resist but was struck to the ground and assaulted.

"They went as far as tearing the shirt off my back," Zacca said.

A distraught Zacca told Loop News that during the attack, he made desperate calls for help but no one came to his aid.

"I was on the ground calling out for someone to help me but no one provided assistance," he said.

The news of the attack has left members of the business community in fear as this comes less than two weeks after a 71-year-old vendor and a pregnant woman were attacked by criminals in separate incidents in the country’s capital city.