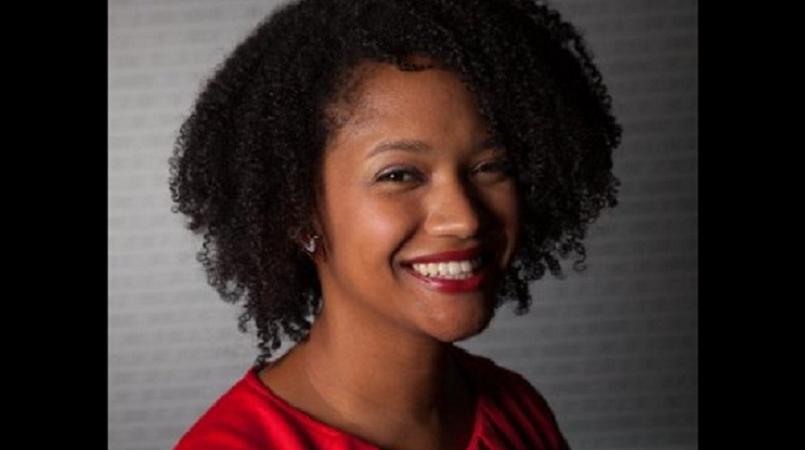 The article by Julie Bort, entitled “The 43 most powerful female engineers of 2017” was published to commemorate National Engineer's week. It noted that “there are women having fabulous careers at engineers, building the technology that millions of people use on a daily basis.”

Ranked 42nd on the list, Taylor is a senior software engineer at LinkedIn.

She's been involved in several major projects at LinkedIn, including the rewrite of LinkedIn’s major app, messaging, as well as infrastructure, and the LinkedIn Learning iOS app, the article said.

In 2015,  Taylor helped build the Project Voyager, a complete rewrite and redesign of LinkedIn's flagship app.