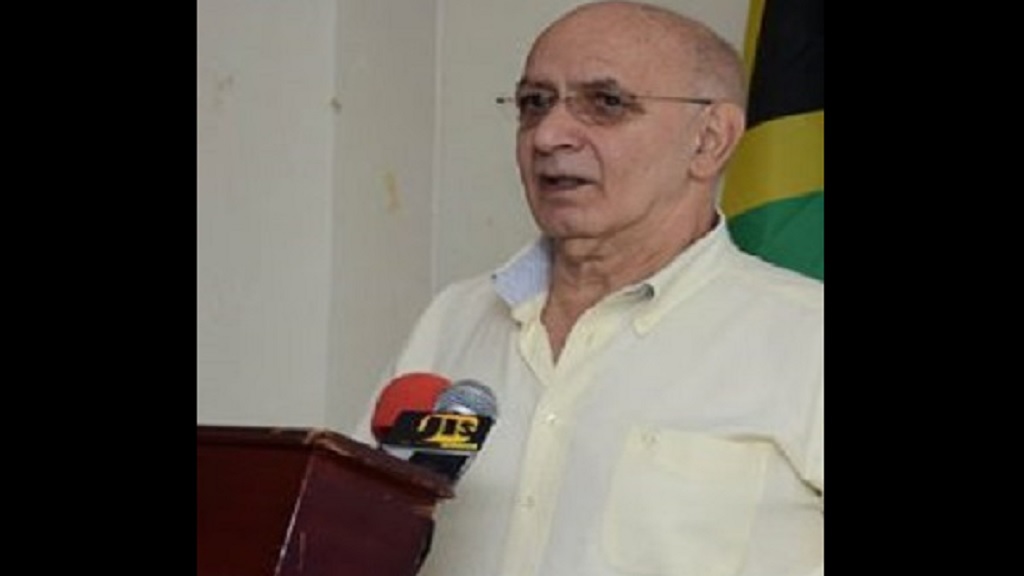 One of Jamaica’s most distinguished business leaders, Sameer Younis, has died.

Younis, 77, who had been battling illness for several years, passed away on Sunday.

He was a leading voice for the business community.

Younis was honoured by the Government in 2013 with the national honour, the Order of Jamaica (OJ).

Responding to the passing, Prime Minister Andrew Holness remembered Younis as "a business giant who served Jamaica with distinction.

"He worked tirelessly in the private sector to help build a better Jamaica," Holness said, adding "Indeed, as an entrepreneur for more than 50 years in Jamaica, Mr Younis helped to shape the local business environment."

The prime minister also said that Younis' "life through business and philanthropy was an example of impacting and empowering people."

Opposition Leader, Dr Peter Phillips, said Younis "... was more than an accomplished and successful businessman, he was also a man who dedicated his life to public service to advance the development of Jamaica, especially in relation to the capital city, Kingston.”

Phillips added that Younis “lived his beliefs and Jamaica benefited from his efforts”.

He said Younis’ life was, “above all, dedicated to nation-building, and even with his special focus on business and developing Kingston, he unflinchingly assisted in projects and programmes to move the wider Jamaica forward.”

Phillips further noted that as president of the JCC and JMA, Younis served for several terms with diligence.

“He never wavered in contributing to a number of other organisations and ventures. As a leader in business, he was an advocate for positive values and respect for law and order,” Phillips said.

The Opposition leader extended condolences on behalf of the People’s National Party (PNP) to Younis' family, friends and colleagues.