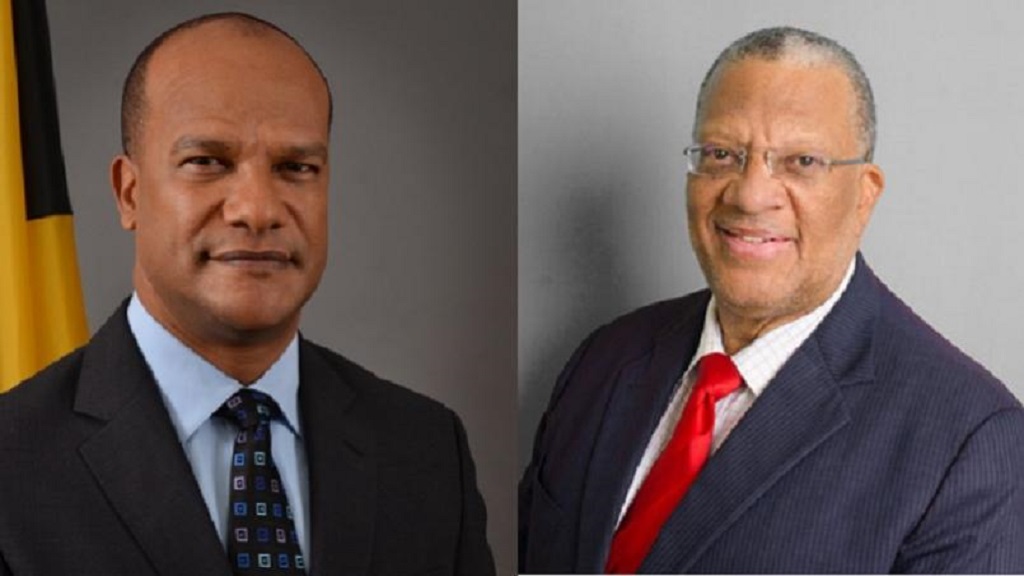 Political commentator, Kevin O’Brien Chang, has expressed the view that Peter Bunting, the Member of Parliament for Central Manchester is doing his People’s National Party (PNP) a disservice by mounting a leadership challenge against PNP President, Dr Peter Phillips at this time.

Bunting, last week Sunday confirmed what had been speculated for months – that he would be challenging Phillips for the party’s top post as he has deemed Phillips to be “unelectable” in a national election.

But, O’Brien Chang, who was speaking during an interview with Loop News, expressed that such a challenge is ill-timed as Prime Minister Andrew Holness could capitalise on the perceived division inside the Opposition party and call an early election.

The next General Election is constitutionally due in 2021 but there is talk in some circles that it could be called early, with Holness and the governing Jamaica Labour Party riding a wave of popularity despite a litany of scandals and a stubborn crime problem.

“It’s a short-lived challenge, timing wise. You have endangered your party electorally because if you’re in the midst of a leadership race and an election is called you’re at a disadvantage,” Chang insisted.

In declaring his intention to challenge Phillips, Bunting pointed out that the PNP President and Opposition leader had lost two key by-elections since 2017, the last being in the PNP stronghold of East Portland on April 4.

Prior to that, he had lost the October 2017 by-election in South East St Mary. As a result of those two defeats, the JLP has increased its one-seat majority in the House of Representatives from 32 to 31 on the night of February 25, 2016, General Elections - to a five-seat majority – 34-29, after April 4.

And Phillips and the PNP have been trailing badly behind Holness and the JLP in public opinion polls for the past several months. However, Chang believes protocol and precedence dictate that a party leader be allowed to face the electorate in a General Election.

“They can argue about a by-election but governments usually win by-elections," Chang stated.

"I still think it’s a short-lived challenge in terms of the timing and you have endangered your party,” O'Brien Chang reiterated about Bunting’s stated intention.

Citing the challenge among Conservative MPs in the United Kingdom to replace Theresa May as Prime Minister, Chang noted that there are significant differences between Jamaica and the UK. He pointed out that the UK is in turmoil over Brexit, and the party is not in any danger of facing a snap election as it is the governing party.

“In our (Jamaica’s) case the PNP is in Opposition. There’s nothing to stop the JLP from dropping an election now. People say it’s not the ‘done thing’, that it would be vulgar, but there’s still nothing to stop Holness from doing so,” said Chang.

And the political commentator questioned what would happen if the PNP is suddenly faced with such a scenario. “Would Bunting who says Phillips is not electable suddenly work for him? I don’t think so.” According to O’Brien Chang, despite saying otherwise, for Bunting it’s all about satisfying his own self-interest.