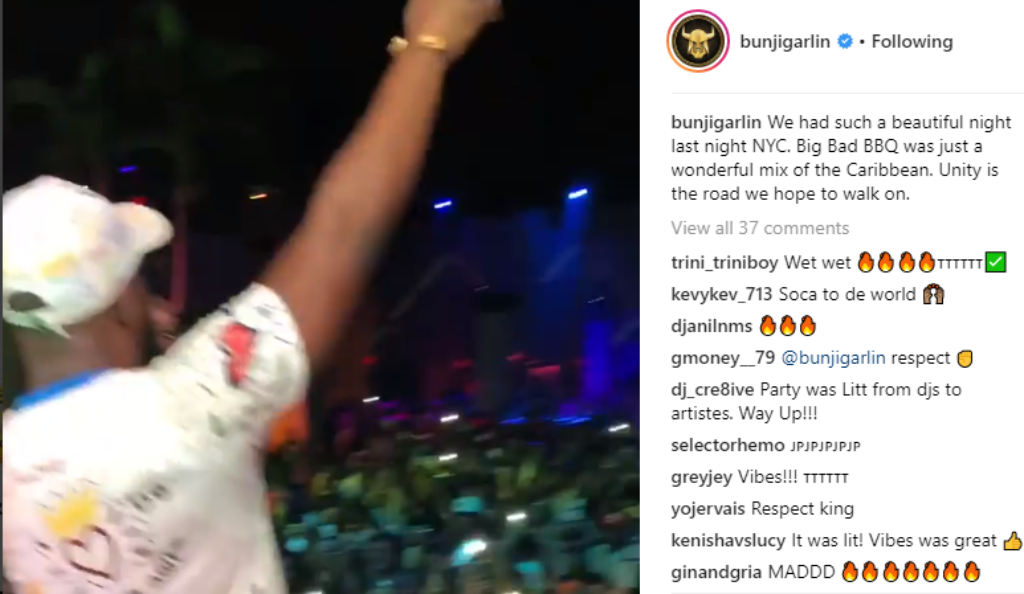 For the second time in his career, Bunji Garlin has found himself on a Grammy-nominated album.

The soca star, real name Ian Alvarez, is featured on Morgan Heritage's Avrakedabra album which has been nominated for  Grammy Award in the Reggae category.

In 2016, Bunji was one of the featured acts on Skrillex and Diplo's Jack U album which won in the Best Dance/Electronic Album category. 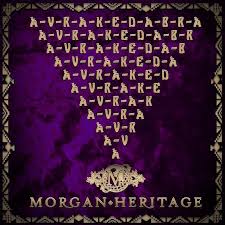 "When I got the call from Gramps Morgan that they Morgan Heritage wanted me on a song I was so excited. At the time I was also very busy with Carnival in Trinidad but I was so determined to get the work done as we’ve never worked together before but never in my dream I saw this coming, a Grammy Nomination with the family," said Bunji.

He told Loop he is one of the featured acts with rapper Chubb Rock and others on the “Reggae Night” revamp remix.

The Grammy Awards will be held on January 28.

Grammy 2018 nominations are out