Bundesliga to return on May 16 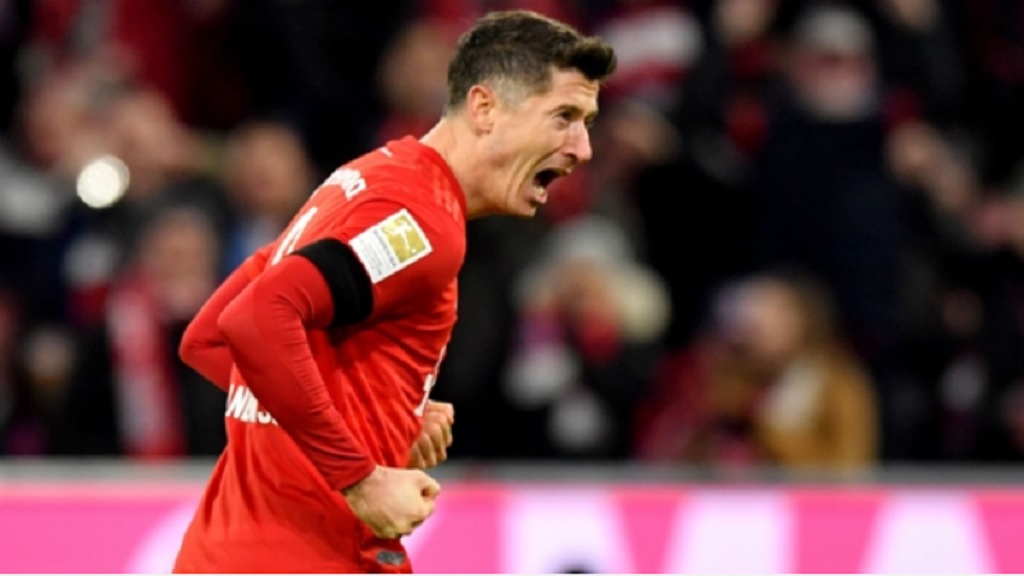 Angela Merkel's government on Wednesday gave permission for the top two tiers, which have been suspended since March due to the coronavirus pandemic, to resume behind closed doors in the second half of May.

Following a DFL meeting, Seifert announced on Thursday that May 16 was the chosen date for the competition to return, despite previous reports indicating the first game to take place would be Fortuna Dusseldorf against Paderborn on Friday, May 15.

There are nine full rounds of fixtures remaining in the Bundesliga, while Eintracht Frankfurt and Werder Bremen will meet in their game in hand.

The matches on May 16 will include the Revierderby between Borussia Dortmund and Schalke, as well as RB Leipzig's home game against Freiburg.

On Sunday, league leaders Bayern Munich will head to Union Berlin, while Cologne will take on Mainz.

The match between Bremen and Bayer Leverkusen will take place on May 18.

The final matchday is scheduled for the weekend of June 27-28.