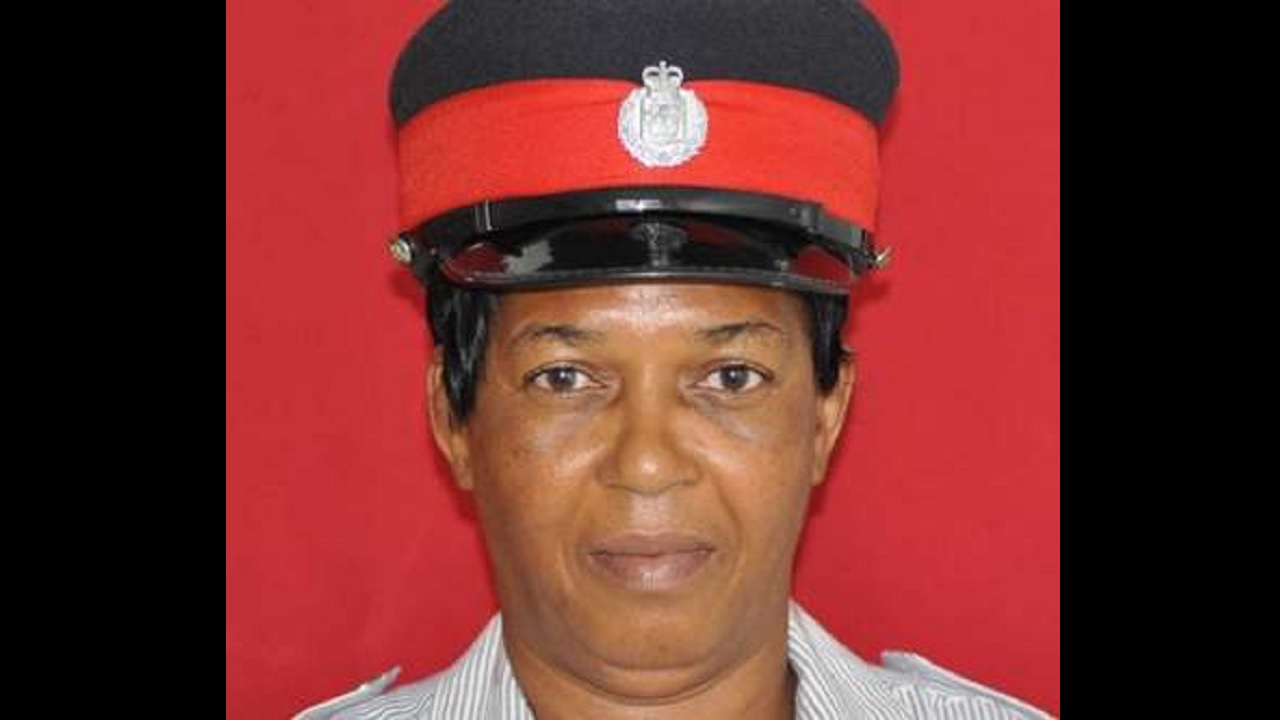 The third suspect who has been held for last year's fatal shooting of 54-year-old Woman Corporal Judith Williams, has now been charged with a number of offences related to the killing.

Rohan Smith, 34, otherwise called 'Bull Dawg', a vendor of Phase 2, Seaview Gardens in Western St Andrew, has been charged with murder, conspiracy to murder and illegal possession of firearm and ammunition.

Smith was held in a recent police operation in the Corporate Area.

Corporal Williams was shot six times by two men who attacked her at a bus stop on Braes Street in Dunkirk, East Kingston on April 28, 2016 .

Smith, along with two men who were charged earlier for involvement in the crime, are to appear before the Home Circuit Court on October 2.

The others are Police Constable Gladstone Williams and Jessie 'Pops' Anderson.

It is allegedly that Constable Williams conspired with the others to commit the murder, and Anderson rode the motorbike on which he and Smith travelled to and from the crime scene. Smith is alleged to have pulled the trigger on the day, resulting in Corporal Williams' death.