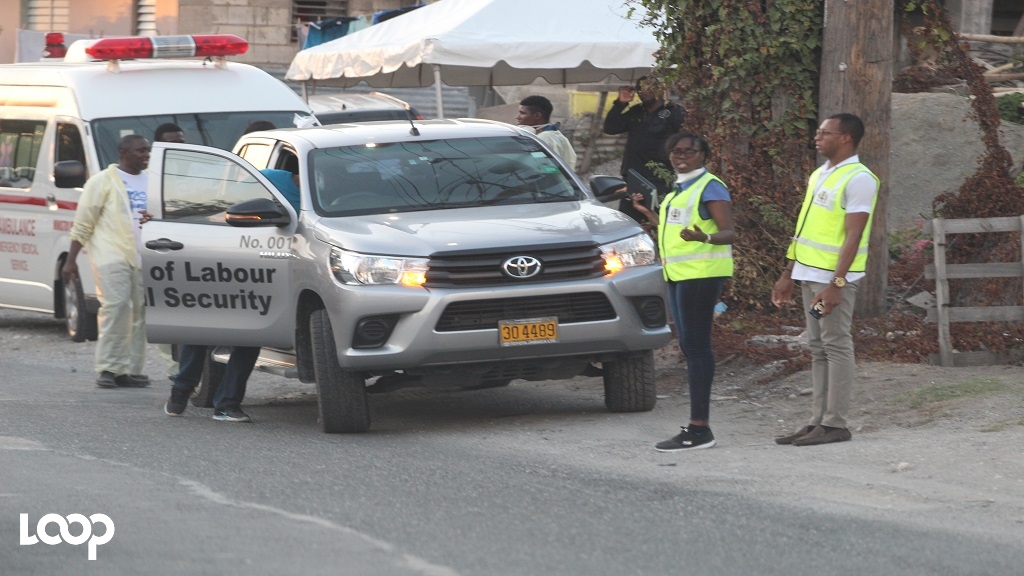 The two-week quarantine that was imposed on the Seven and Eight Miles communities in Bull Bay, St Andrew, was lifted at midnight.

However, Chief Medical Officer, Jacquiline Bisasor-McKenzie has indicated that the communities with about 12,000 residents will remain under surveillance for the next four weeks. During that time, health personnel will be conducting home visits.

The two communities were thrust into the national spotlight when it emerged earlier in the month that Jamaica's first confirmed case of the dreaded COVID-19 was a resident of the area. The 34-year-old woman who reportedly holds dual Jamaican/United Kingdom citizenship had flown to the island from the UK on March 4 for a funeral.

She reportedly developed symptoms for the coronavirus, COVID-19 and was hospitalised on March 9. A positive test result came back on March 10. Several other positive cases, including her father, have been linked to patient one who is recovering in hospital and said to be doing well.

Despite the decision to lift the quarantine order, eight residents of the community have been isolated and will be tested for the virus the CMO said.

One other community - the Corn Piece Settlement in Clarendon remains under quarantine. The lone fatality among Jamaica's 30 confirmed cases of COVID-19 is a 79-year-old man who resided in the community. He had underlying health conditions.

'Desire for more' among some residents causing problems in Bull Bay

DEADLY CELLS: Concern about mobile phone use amid COVID-19 fight