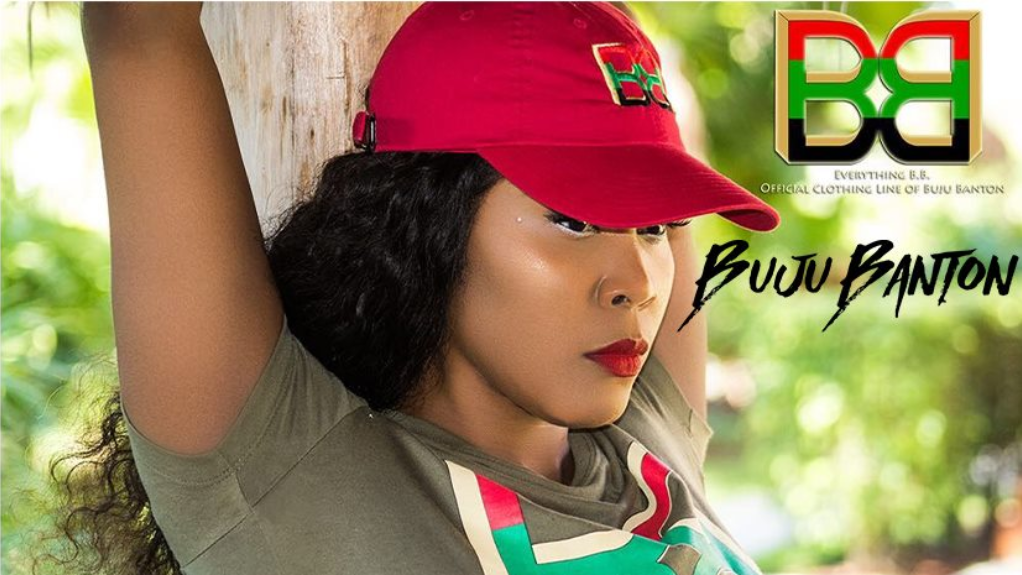 Buju Banton’s clothing line, Everything BB has launched its “Long Walk to Freedom” collection and fans around the world are raving about the unique designs that depict Buju Banton paying homage to Africa, freedom and liberation. 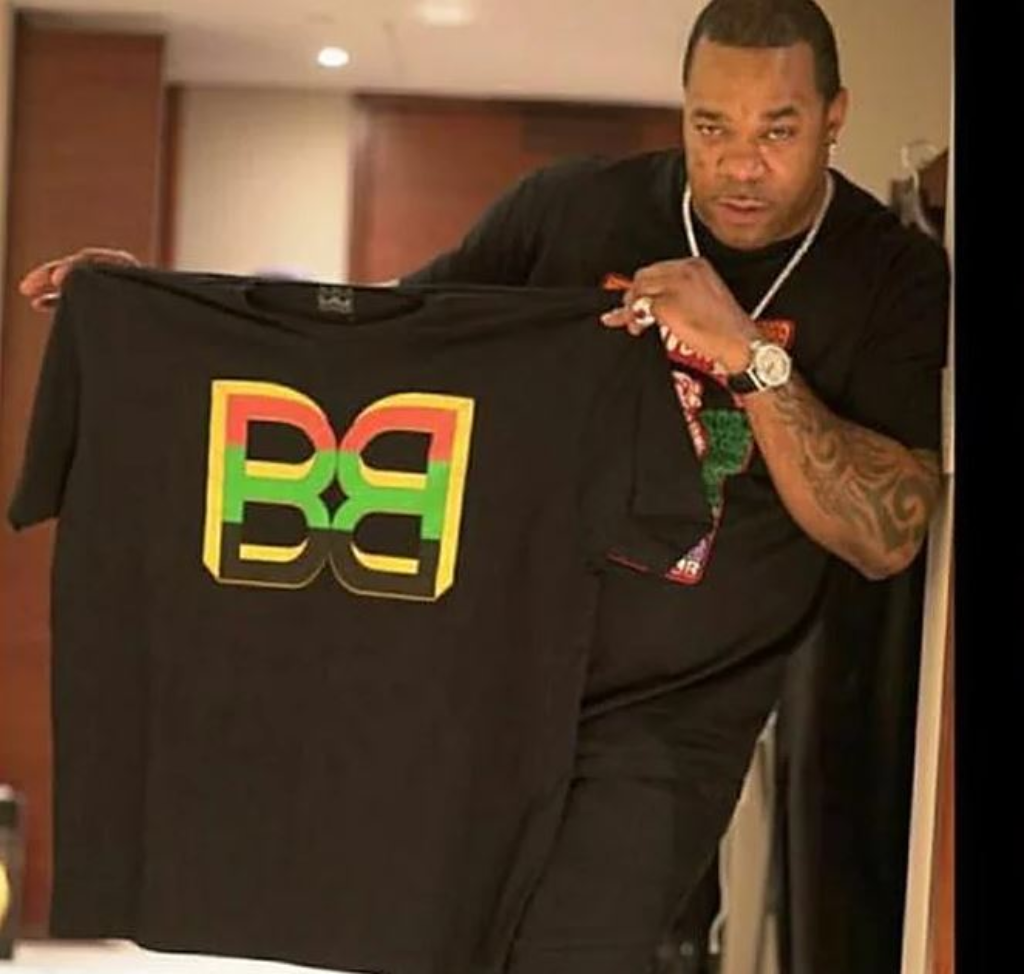 Those fans that were fortunate enough to witness Buju Banton live in his homecoming concert in Kingston, Jamaica had the first opportunity to purchase a piece from this acclaimed collection. Celebrities from around the world proudly wore pieces that displayed Buju Banton while representing the concept of freedom, not only from prison, but freedom from the chains of this world. 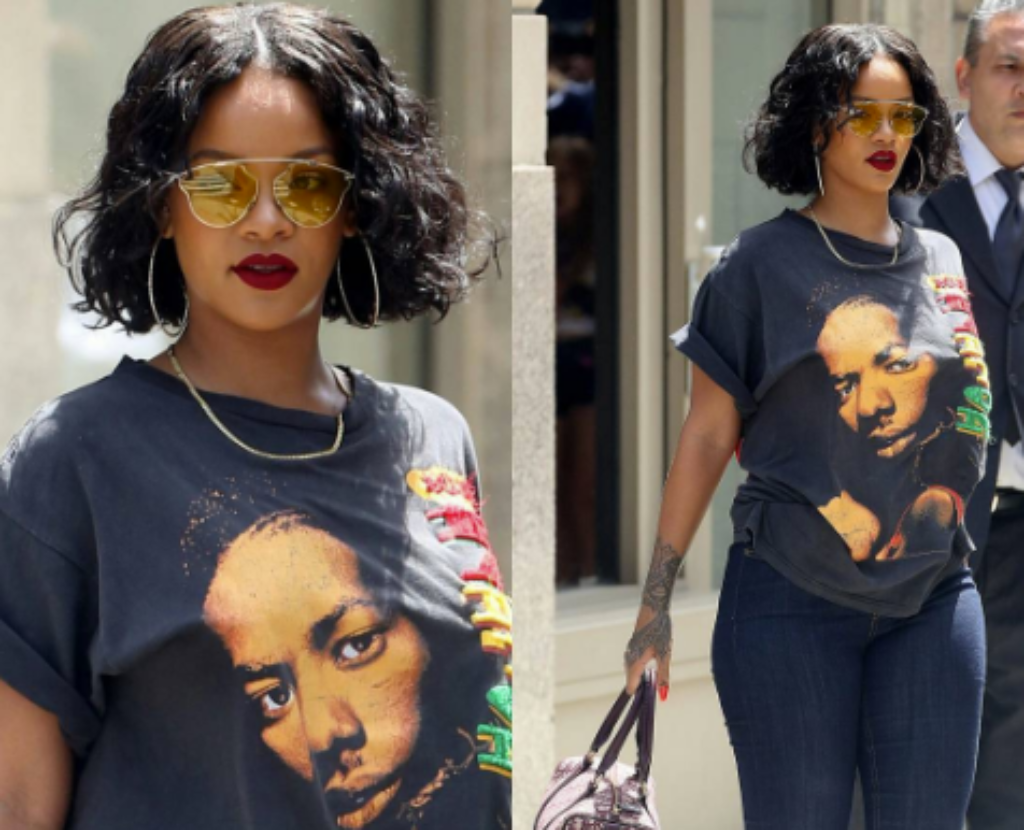 “The #LWTFT collection cultivates and captures Buju Banton like never before. We wanted to communicate some of his most profound messages to the world. The Everything BB LWTFT Collection is more than just a t-shirt, but a message from Buju Banton to the world! When you wear it, we want you to wear it knowing that we are one! ONE VOICE, ONE PEOPLE, ONE SOUND” said a spokesperson for Everything BB.

Everything BB has launched a new website where fans can now purchase the LWTFT Collections as well as an array of fashionable and nostalgic pieces that are representative of the culture, music and people. 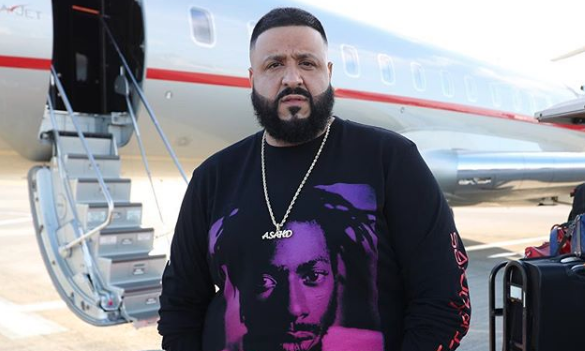 Additional collections will be launched seasonal such as the Everything BB Activewear, which were created to represent Buju Banton’s journey to being just as physically fit as he is mentally and spiritually fit. “Mind, Body and Soul must become one,” said Buju Banton himself.

Fans around the world can pick up a piece at all of his official Long Walk To Freedom tour locations and now via the web at www.everythingbb.net.