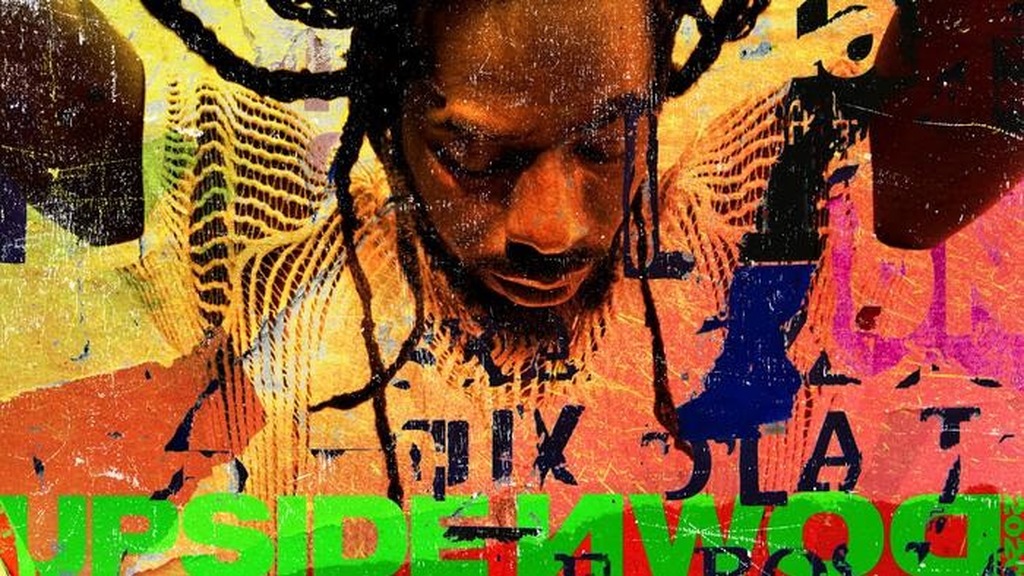 The Dave Kelly-produced “Blessed” is coming along with the long-awaited album release date announcement. “Upside Down 2020” will be available everywhere on June 26.

The album is also now available for pre- order at: https://umusic.digital/upsidedown

“Blessed” is a powerful, urgent and passionate song, which will resonate in the hearts and minds of many as a reminder of hope. “We must find the light, even in these dark times,” said Banton.

It follows another album track, “Memories,” that features the incomparable John Legend.

The quintessential artiste celebrated his return to the worldwide stage following his performance at Kingston’s famed National Stadium. The Long Walk to Freedom Concert was one of the biggest music events in Jamaica's history and was the launching pad for the tour of the same name.

His subsequent announcement that he had signed with Roc Nation followed by releasing two brand-new songs “Steppa” and “Trust” and accompanying music videos energised his impressive global audience.

Banton's last studio album, Before the Dawn, was released in 2010. He has been described by Associated Press as “one of the most respected acts in reggae.” And The FADER goes further describing him as “a national hero,” continuing with “Buju Banton, born Mark Myrie, is more Jamaican than jerk chicken, Red Stripe beer, and a croaking lizard combined. He’s as much a singer as he is a hallmark of Jamaican culture.”