Buju Banton heading to Guyana for 'I Am Legend' concert 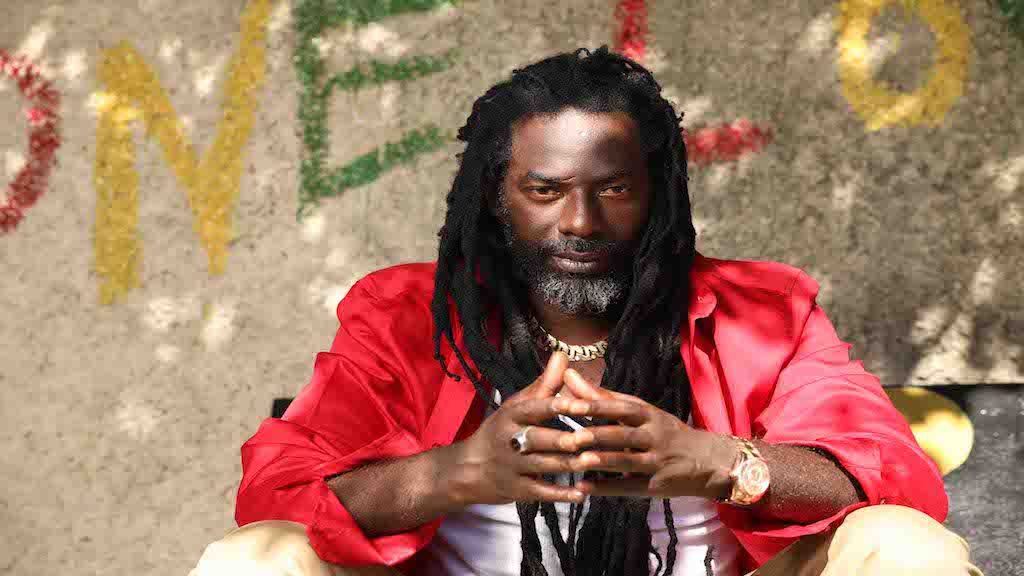 Guyana has just been added to the list of countries in the region that Buju Banton will be in concert.

Banton, who was released from a US jail in December 2018, will begin his tour throughout the Caribbean following his Long Walk to Freedom concert in Jamaica on March 16.

He will perform in Guyana on May 25, the night before Independence at the National Stadium.

The concert will be called ‘I Am Legend’ and is being held in collaboration with High Frequency Entertainment, promoters of ‘I Am Legend’, Trinidad, Guyana Carnival and King Leo Promotions.

Tickets will go on sale from tomorrow and are priced at US$25 early bird General Admission, US150 VIP and $200 VVIP All Inclusive.

Rawle Ferguson, the founder of Guyana Carnival, told Loop that Banton has performed in Guyana twice before and there is tons of interest and excitement to see him.

“Guyana has been waiting on something on this for a long time to bring all walks of life together and settle the emotional high points we have been experiencing recently. This show will level a lot of feelings,” he said.

The full cast for the show will be revealed in coming weeks.