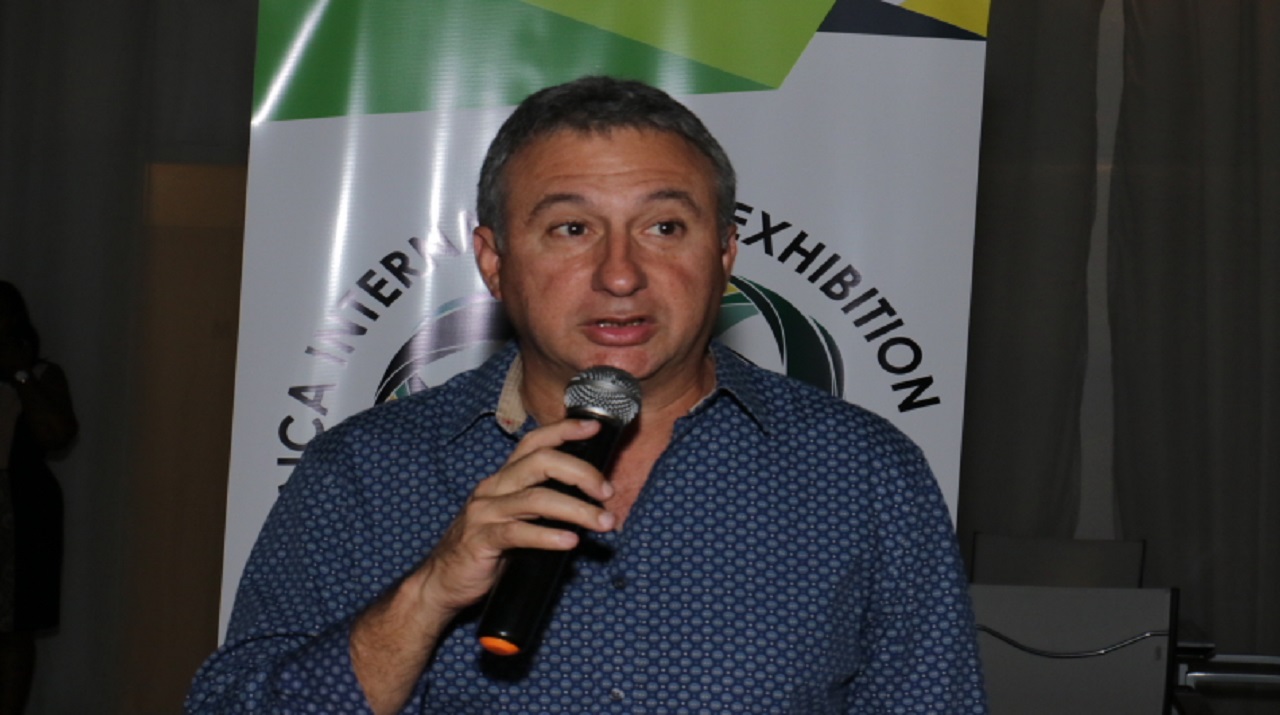 President of the Jamaica Manufacturers Association (JMA), Metry Seaga has described the decision by the Government not to impose any new taxes on the Jamaican people this year as a “watershed moment for our nation."

Seaga made the comment while speaking with Loop News on Thursday, shortly after Finance Minister Audley Shaw told the country how the Government would fund the nearly $774 billion budget without the need to introduce new taxes.

“Our politicians promised us no new taxes and they have delivered on that, which is unusual to say the least and we are happy for that,” Seaga said.

The spillover effect of such a move is more money in the pockets of individuals and businesses. Such money, the JMA head said, can be spent on economic development.

Of equal importance for Seaga is the responsibility shown by the Andrew Holness-led Jamaica Labour Party government to “maintain the fiscal responsibility that was started under the previous (People’s National Party) government.”

He noted, “that was a lot of hard work that Dr Peter Phillips (then Minister of Finance) had done and I have to laud Minister Shaw for maintaining those policies and maintaining the things that have really worked for us.”

“It’s being said for a long time that if we get the macroeconomic policies going in the right direction and stable then we are going to see our economy going where we want it to go,” Seaga observed.

He said his only concern at the moment is the less than robust growth that we hoped for and expected. 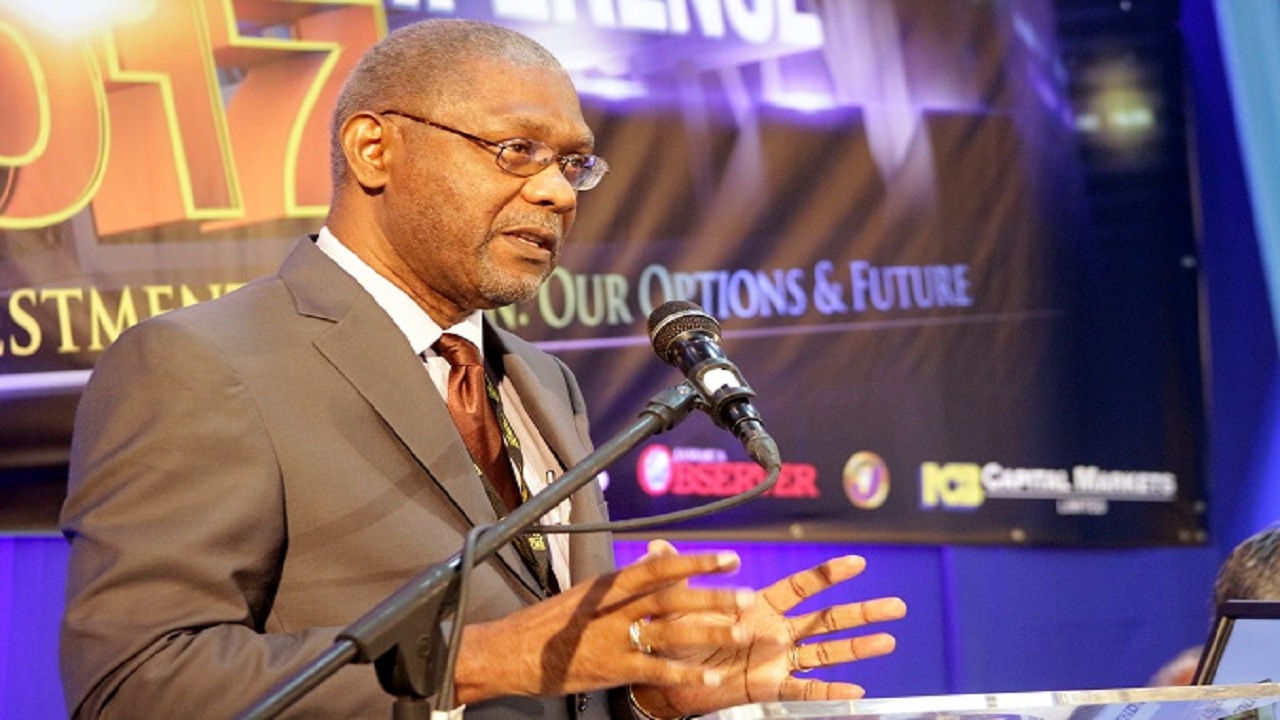 “That is where I think manufacturing can play the key role by getting our economy jump started,” Seaga said.

For his part, financial analyst John Jackson said there were no surprises as “what he (Shaw) presented was telegraphed from the time the Estimates of Expenditure were tabled in the House on February 15", which he said basically indicated that everything was fully funded.

Jackson noted that surplus revenue was running some $15 billion ahead of target up to the end of January, adding that the current state of affairs suggest that the economy is performing far better than the official data suggests. This he said is reflected in the relatively low unemployment rate.

“It augurs well for everybody going forward. It means there’s less stress for the Government in terms of what (targets) they need to meet and the social side of the government’s responsibility can now be executed in a way that they have not been able to do it in the past,” said Jackson.

He added that, going forward, “once you get the economic growth, it will mean increased resources will be available for spending on the social wellbeing of the society.”