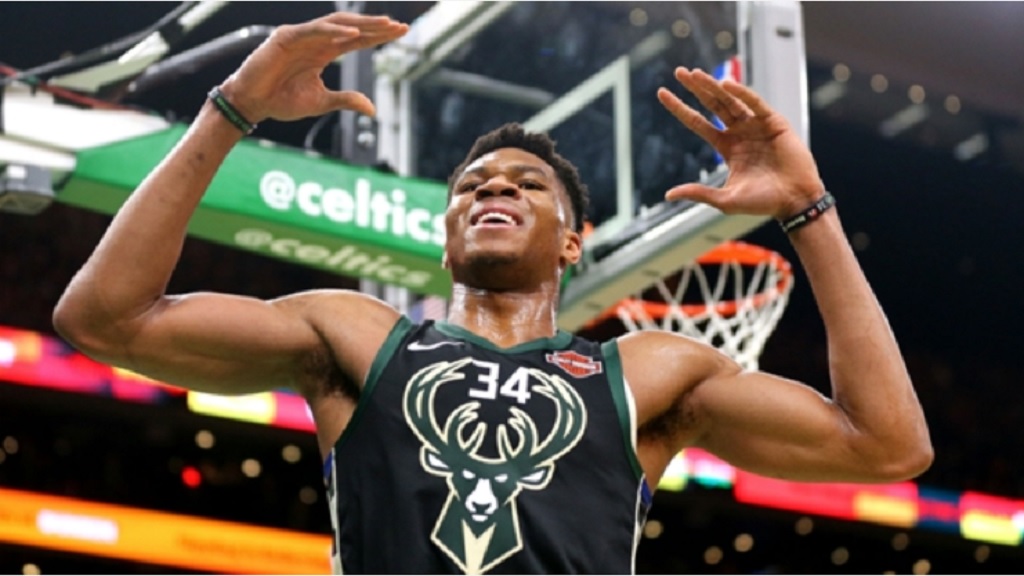 The Milwaukee Bucks earned a 98-97 victory over the Boston Celtics in the NBA on Thursday.

Both the Bucks, the number one team in the East, and the Celtics – the team many thought would be number one by season's end — started out sloppily, likely shaking off the All-Star break cobwebs.

But they both came alive in the fourth quarter, swapping big defensive plays and clutch baskets to trade the lead several times in the final few minutes.

Giannis Antetokounmpo, who scored 30 and had 13 rebounds, made the play of the game down the stretch, chasing down Jayson Tatum to emphatically block a layup.

But the Celtics battled back to tie the score at 95 on a 29-footer from Al Horford with 54 seconds remaining. That set the stage for Bucks forward Khris Middleton to knock down a 27-foot three-pointer for the eventual game-winner.

The Celtics had one final chance, but Kyrie Irving missed a potential game-tying shot as time expired.

The Bucks (44-14) extended their lead over the second-placed Toronto Raptors, while the Celtics (37-22) remain fifth in the East.

Stephen Curry had 36 points in the Golden State Warriors' 125-123 win against the Sacramento Kings.

Tobias Harris had 23 points and 11 boards in the Philadelphia 76ers' 106-102 victory against the Miami Heat.

Celtics guard Marcus Smart had almost as many turnovers (three) as points (five), and hit only two of his eight shots.

Oklahoma City have won 11 of 13, with a red-hot Paul George (37.7 points per game in the last nine games) and Russell Westbrook (11 straight triple-doubles) leading the way. The balanced Jazz have seven players averaging in double figures, with Donovan Mitchell pacing the team with 22.4 points per game.