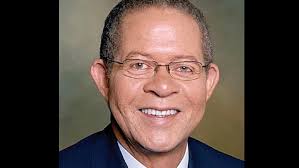 In describing their comments as “superstitious”, Golding, who was speaking at a forum at the University of the Commonwealth Caribbean’s (UCC)'s New Kingston campus, pointed to two occasions in the past when there was strong opposition and concern about initiatives by the Jamaican Government - the introduction of the National Insurance Scheme (NIS) and the National Family Planning programme.

Golding said he believes “we will outlive the current push-back”.

In response to a question from the audience about the prospects of NIDS, he said he personally required greater assurance about the security of the data to be collected, and access to the information by unauthorised state agencies.

He was also not supportive of the blocking of access to Government services for persons who are not registered under NIDS.