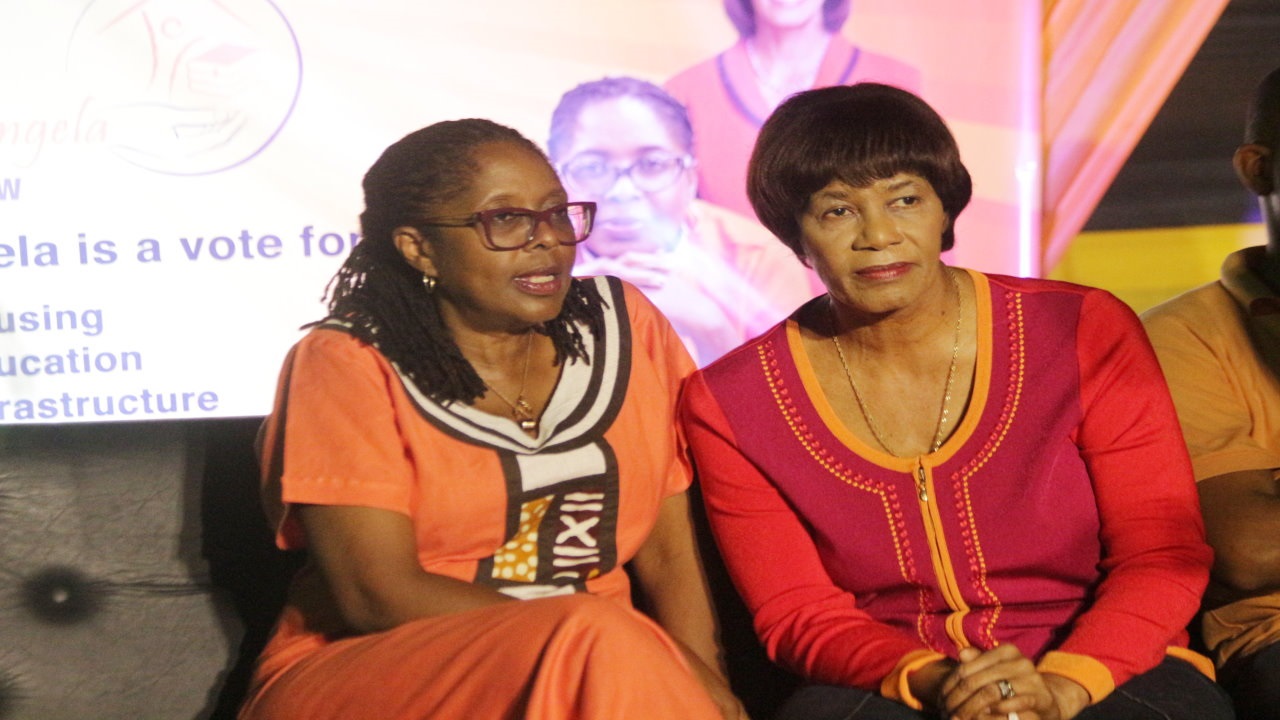 People's National Party (PNP) Vice-President and new representative of the party in South West St Andrew, Angela Brown-Burke has upbraided party members who she said have been questioning whether she has earned the right to contest the safe seat which was vacated by former Prime Minister, Portia Simpson Miller, after more than 40 years at the helm.

In addressing the PNP’s annual East Central St Andrew constituency conference at Jacisera Park in St Andrew on Sunday, Brown-Burke sought to establish her credentials before berating her critics.

“I have served the People's National Party for more than 40 years... 40 years is more than dues enough, and I am standing before you comrades, claiming my right in your name,” she stated.

She took the audience back to the bitter, recent contest between her and the Payne Land Division representative, Audrey Smith-Facey, for the right to represent the party in South West St Andrew, with a posture that the contest is over and comrades on both sides, including Facey-Smith, need to move forward together.

Facey-Smith is a long-serving councillor in South West St Andrew, who, surprisingly, failed to get the backing of the departed Simpson Miller, while Brown-Burke, who represented the party in the Norman Gardens Division in the Eastern Kingston and Port Royal seat, got the nod from the former Member of Parliament (MP).

Brown-Burke urged an end to the posting of disparaging comments about her on social media, which she said was being done by comrades who had still not accepted her win against Facey-Smith.

“There are a number of things that comrades are saying, particularly on social media, that we need to stop. We need to make sure that our words and our deeds help to make the PNP an attractive party, the best alternative for Jamaica.