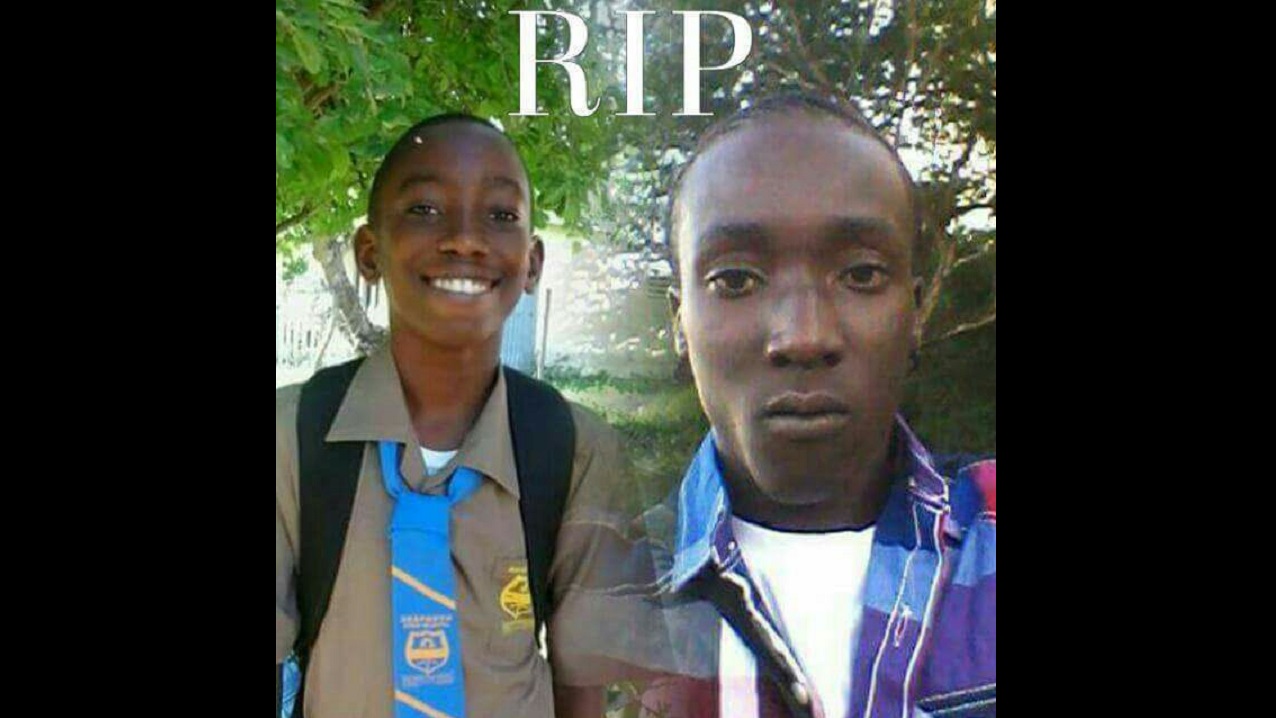 A 14-year-old boy and his older brother were on Friday crushed to death when the motorcycle they were travelling on collided with a vehicle in Seaforth, St Thomas.

The dead have been identified as Akeem Brown, 24 and Kemar Brown 14, both of a Danvers Pen, St Thomas address.

Full details as to what caused the crash are still not clear at this time but reports reaching Loop News are that, at approximately 3:00 pm, Akeem pickup up his brother from school and while driving the motorcycle on a pathway residents - call 'Serge Road' - the motorcycle crashed into a vehicle.

The two brothers were crushed to death during the collision.

The deaths have left residents in the community of Danvers Pen in shock.

The St Thomas Police have since launched an investigation into the matter.

Police have also made an appeal for persons to stop circulating the pictures of the victims after the crash on social media.

Policeman rushed to hospital in serious condition after bike accident