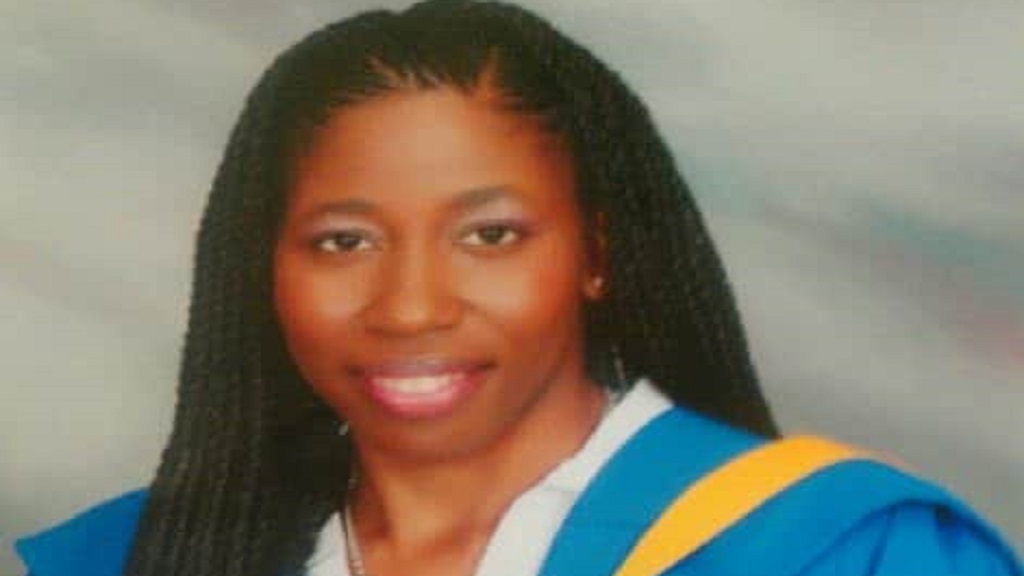 Devon Lawrence, an older brother of a woman whose charred remains were found in her house in Bridgeport, Portmore, St Catherine on Sunday morning, believes that she was murdered.

"The neighbours said she was outside watering her plants in the evening, and then in the night, about after 3 (am), they saw fire coming from her house and break the window and started throwing water inside the house. When the fire brigade came, they found her body inside. They said her hands were tied behind her," a disconsolate Lawrence told Loop News.

The deceased is 39-year-old Karen Nugent of Charles Drive, Bridgeport.

"They killed her. My sister is a Christian woman. From she born she never sleep with a man. She graduate from Excelsior High with 16 subjects, then she go UTech (University of Technology), and then UWI (University of the West Indies). She was a brilliant, God-blessed woman. Ah just from work to church to school, nothing more, and somebody come set up her life," Lawrence asserted.

Detectives from the St Catherine South Police Division are probing the circumstances surrounding Nugent’s death. The deceased would have been 40 on October 3 of this year. She was reportedly employed to Sagicor Life Jamaica Limited.

Reports are that residents saw smoke coming from her house at about 3.30 am and alerted the Portmore police. The fire department was also contacted and after cooling down operations were done, Nugent's charred remains were found among debris inside the house.

"It must be someone who knew her killed her, somebody who was close to her. She is a true Christian. The police need to do their job and find the killer," Lawrence insisted.