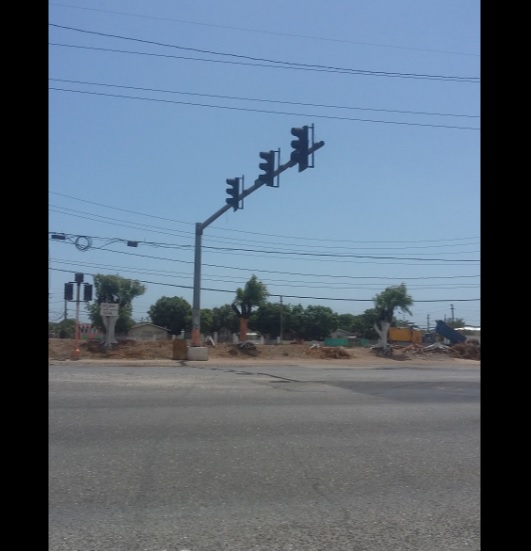 Motorists are calling on the authorities to move quickly to repair the traffic light at the intersection of Spanish Town Road and Weymouth Drive in Kingston.

“The area is major thoroughfare used by hundreds of motorists on a daily basis and with the traffic light out of service it is creating major confusion and problems for those motorists who use that area,” a female motorist told Loop News late Thursday.

Another motorist claim that the light has been out of service for weeks.

“We are calling on the relevant authorities to give some attention to this matter as we fear that if it is not addressed it will cause major accidents,” said one bus operator.

Another driver who resides in the Washington Gardens community said because of the broken light there has been at-least one accident at the intersection in the last week.

The National Works Agency (NWA) in a recent release said it was aware of the problem and was urging corporate area motorists to be  cautious when using that area.

The NWA says as a result, motorists should treat it as four-way intersection.

NWA Communications Manager Stephen Shaw says the traffic signal cables located in the vicinity of the Riverton City community, were damaged  during excavation works by the National Water Commission (NWC).

He says NWA technicians were working to fix the problem.