Broadcasting Commission says digital switchover to increase GDP by $6b 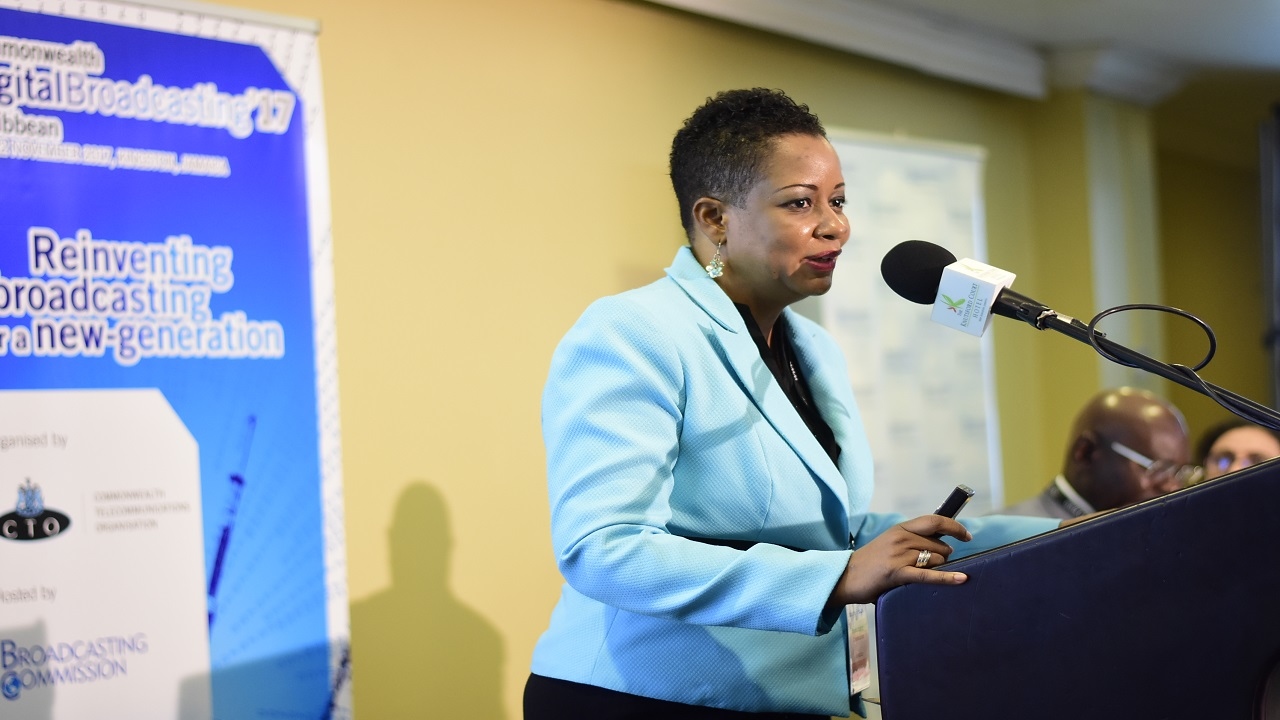 Assistant executive director of the Broadcasting Commission, Karlene Salmon believes the switch from analogue to digital will have a positive impact on Jamaica’s Gross Domestic Product (GDP).

In outlining Jamaica’s readiness for digital broadcasting, Salmon told an audience at the Commonwealth Digital Broadcasting conference at the Knutsford Court Hotel on Tuesday that the hope is that a switch to digital will increase Jamaica’s GDP by J$5.7 billion.

“So why DSO (Digital Switch Over) for Jamaica?” Salmon asked. “We want to do it because everybody is doing it. For us it is important because our major trading partners in the United States, Canada, the United Kingdom and Canada are among the countries that have already converted to digital television.

“We believe that internet access can be facilitated through the digital platform that will increase broadband penetration by five percent, resulting in an increase of GDP of J$5.7 billion after analogue switchoff,” she said.

Salmon continued, “we also see it as an opportunity to leapfrog the digital divide. We want to ensure that we are a part of the global landscape. We don’t want to be on the wrong side of the digital divide and this particularly in light of data, which indicate that there is greater interface between digital television and the internet, which can only be facilitated by a digital platform.”

Salmon told the audience that of Jamaica’s approximately 2.8 million inhabitants, 55 per cent are living in the urban areas, with just over 800,000 households having television.

She said that while there are three licensed free-to-air television broadcasters, only Television Jamaica (TVJ) and CVM are operating as such, as the third, Love TV, functions through cable networks.

In outlining the progress made to switch to digital, Salmon said TVJ did so in 2003 with CVM following in 2013 and both have been operating in High Definition since.

In cable, she said there are 49 licensed operators, with only 45 fully functional, to cover a subscriber base of 155,000 with a majority of the larger players already digital. This includes the three major players, Digicel Play, Flow and the recently-launched ReadyTV.