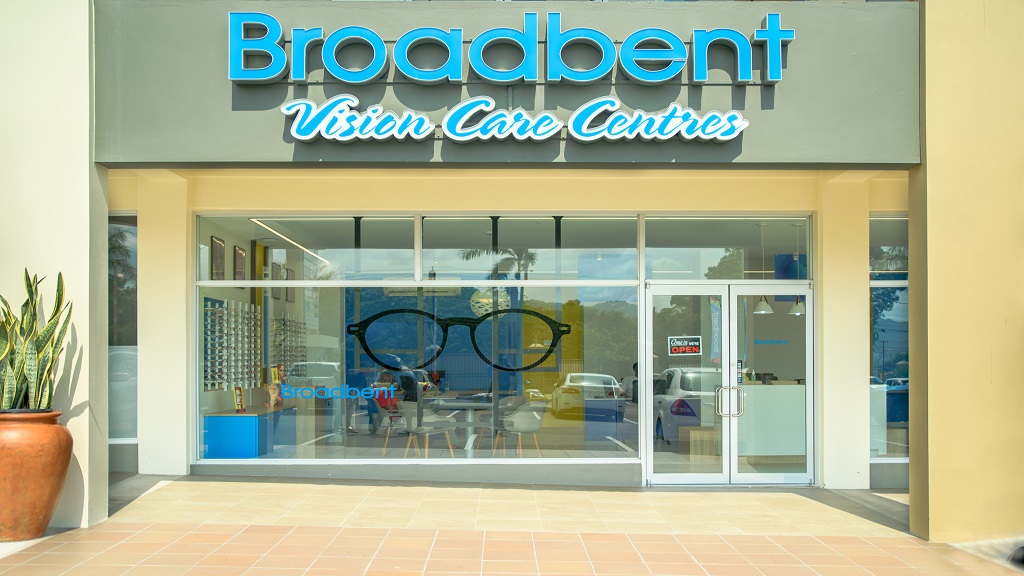 With the Jamaican economy regaining its momentum, Broadbent Jamaica Limited has opened its eighth location on the island.

Broadbent officially opened its new location in July at the Super Valu Towne Centre on Constant Spring Road in Kingston. The new store brings the count of Broadbent's Kingston outlets to three.

It is centrally located in a heavily trafficked area and is likely to be a top performer for the company, Broadbent said in a release.

“We believe that the location of the store is ideal. We have not had a presence in the Kingston 8 area before now and the new Super Valu Towne Centre will provide us with a good flow of traffic. In addition, we are in close proximity to many businesses, schools and residential communities’ which augurs well for success,” said Joseph Stockhausen, Director & General Manager of Broadbent Jamaica Limited.

Initially, this store was to open earlier this year, but pandemic related delays pushed the date to early July.

“The pandemic came and we were hesitant to open but after some thought, we decided to bite the bullet as persons had been asking when we would open. The clear indicator of a solid company is carefully calculated moves and taking some risks, including expansion in the face of adversity,” said Stockhausen. 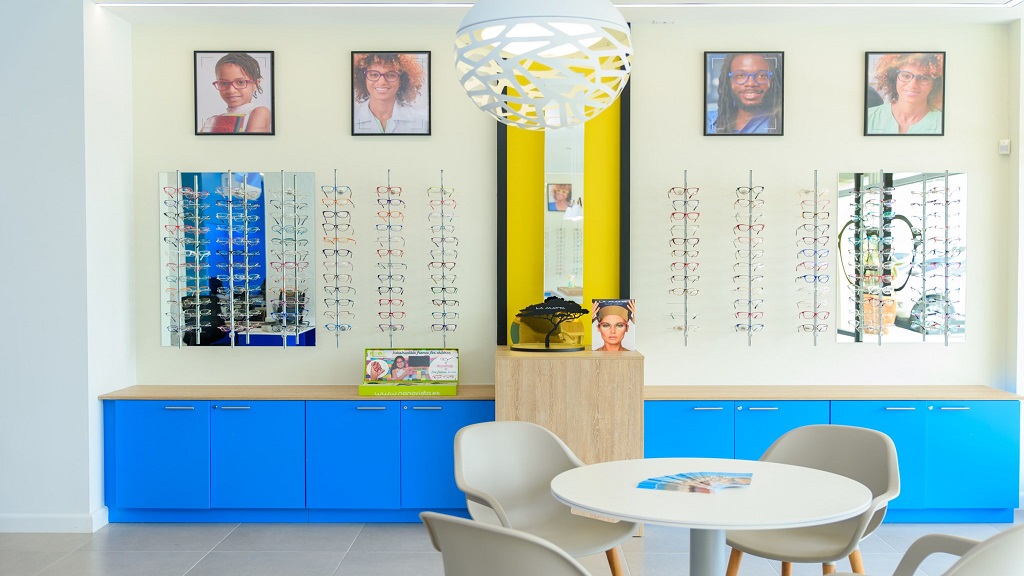 Broadbent's peak season is traditionally between July and August. It is expected that this will positively impact sales at the new branch.

The new branch not only provides growth opportunities for the company, but also for staff members who have been transferred to this new location from other stores and given a consistent stream of income during COVID-19 crisis.

“We are proud that during the initial stages of the pandemic when fear and confusion were rampant, we took the decision to ensure that we retained all our team members as it was our aim to ride out the storm however long it took with our team intact”, Stockhausen said.

Broadbent is also mulling relocating an existing branch to a larger and more comfortable location by year-end.

WATCH: Kingston 8 gets a Café Blue!

Another traffic change along Constant Spring Road from Monday