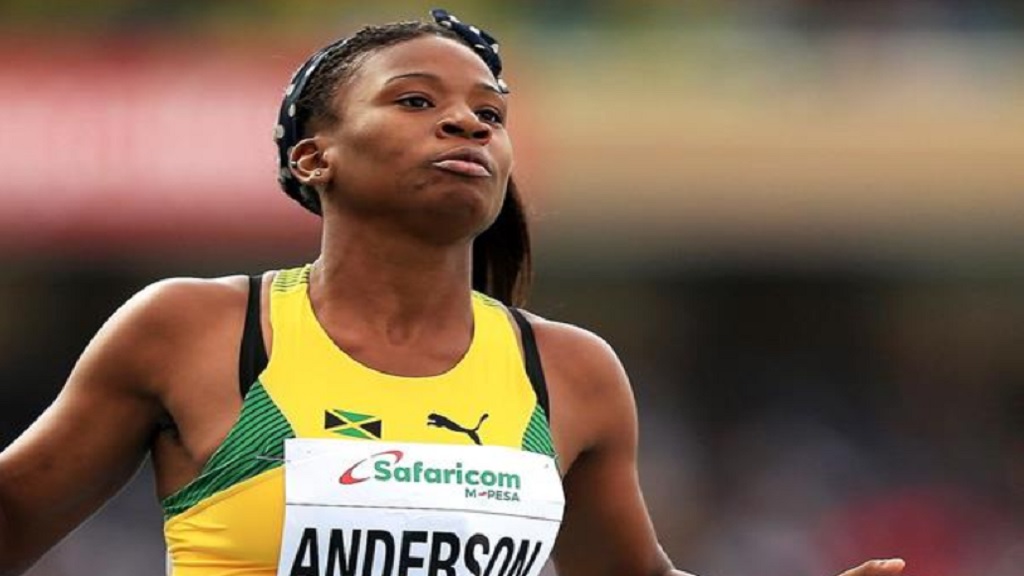 Anderson, the 2017 world under-18 champion, twice broke the world under-20 hurdles record at the Motonet Grand Prix in Joensuu, Finland on July 24.

Muhammad, the Olympic champion, broke the 400m hurdles world record at the US Championships in Des Moines on July 28, taking 0.14 off the previous mark set by Russia’s Yuliya Pechonkina in Tula on August 8, 2003.

It was Muhammad’s third foray into sub-53-second territory, her other two coming when winning the 2016 and 2017 US titles. And as was the case on those occasions, Muhammad was once again pushed all the way by strong domestic opposition.

After the race, the 29-year-old revealed she had suffered minor concussion just a few weeks prior. “I had a crazy fall and got a little injured,” she said. “I just trusted in what we had been working on at this point.”

Muhammad breaks world record in 400 hurdles at US trials