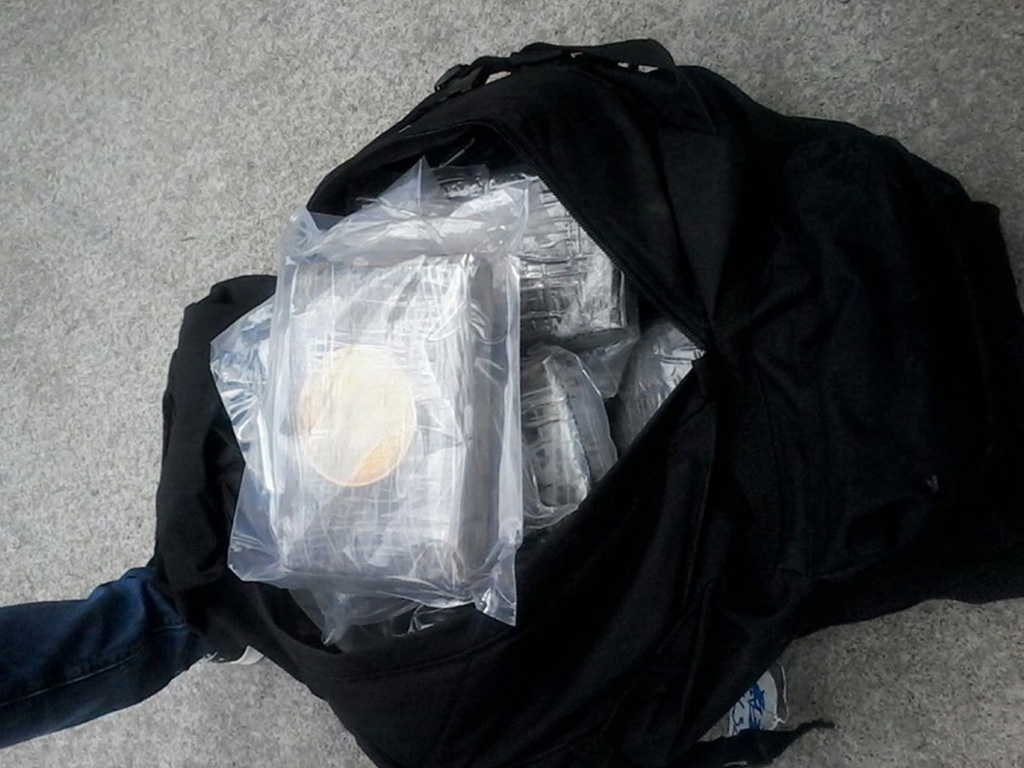 File photo of cocaine seized in a recent police operation

One female British national was arrested after she was found trying to smuggle cocaine with a street value of $4 million  through the Sangster International Airport, in Montego Bay on Sunday.

She has been charged with the offences of Possession of Cocaine, Dealing in Cocaine and Taking Steps Preparatory to Export Cocaine.

Reports are that about 12:30 p.m., Narcotics detectives searched George while she was trying to board a flight destined for Birmingham, England. During the search, they found five rectangular parcels of cocaine weighing approximately seven pounds hidden in a false compartment of her suitcase.

The drug seized has an estimated street value of over four million dollars.

George is scheduled to appear in the St. James Parish Court on Wednesday, October 11, 2017.

Investigations are still on going.

Woman held at NMIA with drugs