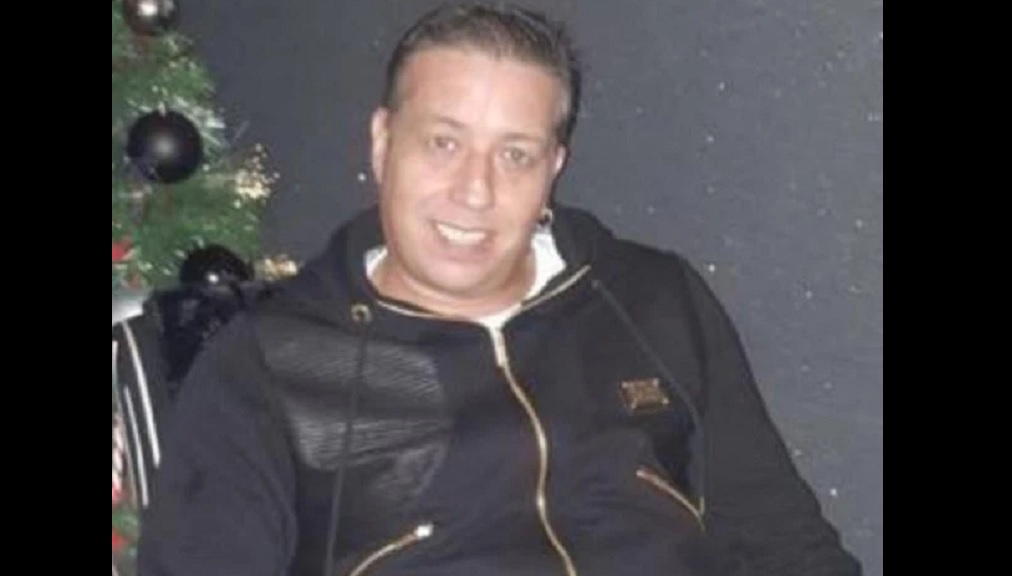 A British national who went missing in Jamaica has been traced to a local hospital, Loop News has learned.

The police, however, were unaware that the man, who is from Scotland, had been missing for the past week.

"We have not seen any reports that he has been missing, it's not on any file that he is missing," a representative of the Corporate Communcations Unit told Loop News.

Over the past week, there had been several reports in the international media that 45-year-old Graham Bentley had vanished after visiting Jamaica to obtain documents from the British High Commission.

The man's disappearance sparked desperate appeals to help find him after he failed to contact family members for several days.

An online report published in the Scottish Sun confirmed that relatives say he has been located at a Jamaican hospital - although they don't know why he is there.

Graham has lived in the Cayman Islands for the past 22 years after moving there from Stonehouse in Lanarkshire.

Last week, he travelled to Jamaica to visit the British Embassy to try and obtain a passport for his wife and newborn daughter.