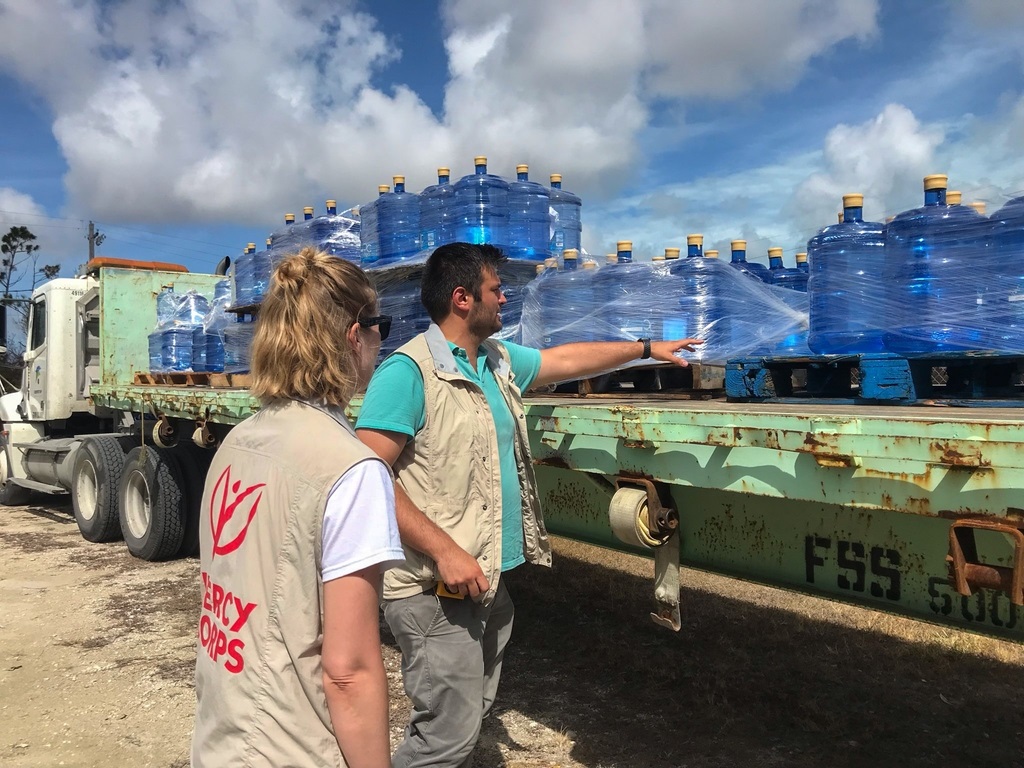 In partnership with IAG Cargo, Airlink and Mercy Corps, British Airways has flown large shipments of life-saving supplies including water and shelter repair materials to the Bahamas

As part of British Airways’ commitment to help communities respond in times of crisis, the airline has been supporting relief efforts to reach those impacted by Hurricane Dorian.

The hurricane was one of the most powerful in the Atlantic on record, causing devastation and loss of life across the northern islands in the Bahamas. With wind speeds of up to 220 mph and torrential rain, the category 5 hurricane caused immense damage and extensive flooding, affecting almost 76,000 people. The Abaco Islands and Grand Bahama were particularly hard hit.

To support the relief effort British Airways has flown aid workers and logistics experts from humanitarian organisations including the British Red Cross, Team Rubicon and Rescue Global to the country.

In partnership with IAG Cargo, humanitarian response organisation Airlink and international non-profit aid organisation Mercy Corps, the airline has also flown large shipments of lifesaving supplies including shelter repair materials, clean water supplies and other essential items to the Bahamas, which are expected to help more than 3,000 families devastated by the hurricane.

In addition, the airline has made a financial contribution to the British Red Cross Disaster Fund to support the response, which aims to reach 20,000 people with emergency shelter, supplies and access to clean, safe water. 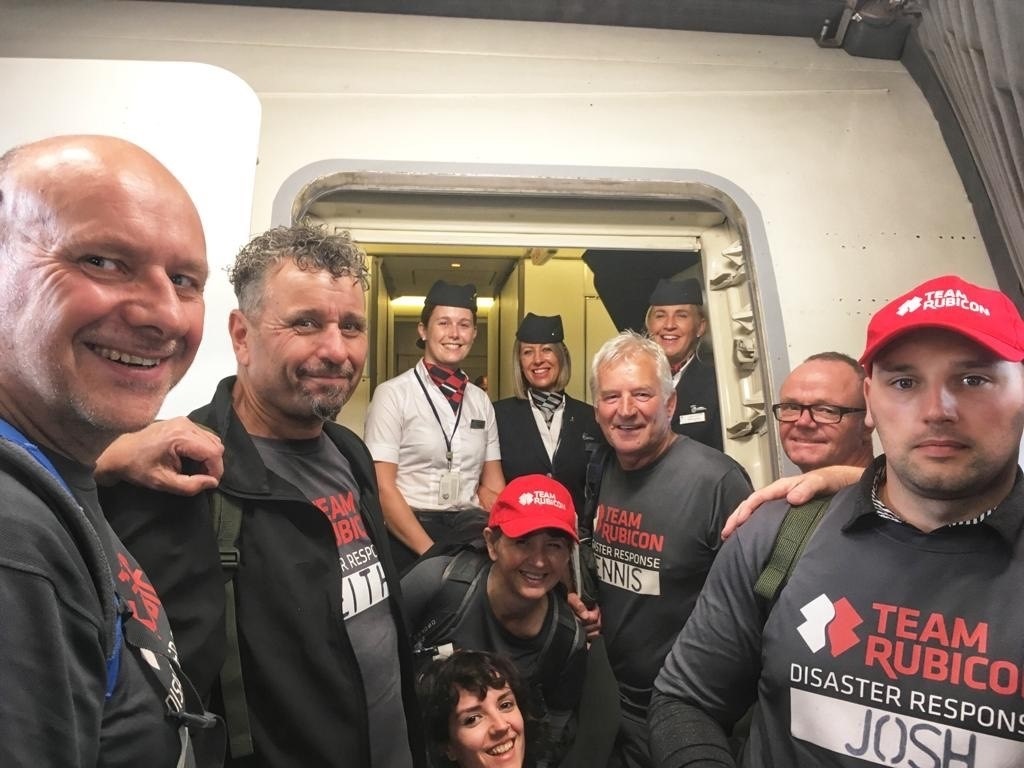 British Airways crew (centre back) pose with workers and logistics experts from Team Rubicon which the airline flew to the Bahamas to support the Hurricane Dorian relief efforts.

Holly Gray, British Airways’ Community Investment Manager said: “We’re committed to helping communities respond in times of crisis and to helping ensure vital relief gets to where it’s needed most as quickly as possible. We’re pleased to have worked in partnership with the British Red Cross, Airlink and other humanitarian agencies to provide essential assistance to those communities devastated by the effects of Hurricane Dorian.”

Luis Sfeir-Younis, Global Response Manager at the British Red Cross, said: “The Red Cross emergency response in the Bahamas is well underway, but we are uncovering more damage, and more need with it, day by day. It is critical that we move fast when responding to disasters like Hurricane Dorian, and British Airways has helped ensure we can do just that. The next few weeks, months and perhaps even years will be some of the hardest moments in the lives of the people affected, as most people have lost so much. The Red Cross’ top priority is getting emergency items like food and shelter to people, whilst also providing mental health support and preparing for potential further damage as we are in the midst of hurricane season."

These humanitarian organisations offer a variety of specialisations to support the communities in need including emotional support, logistics planning and distribution of vital supplies including tents, tarpaulins, blankets, kitchen sets and hygiene kits, clean water and emergency medical care.