Britanny Anderson, Daszay Freeman in medal round at World U18 Champs 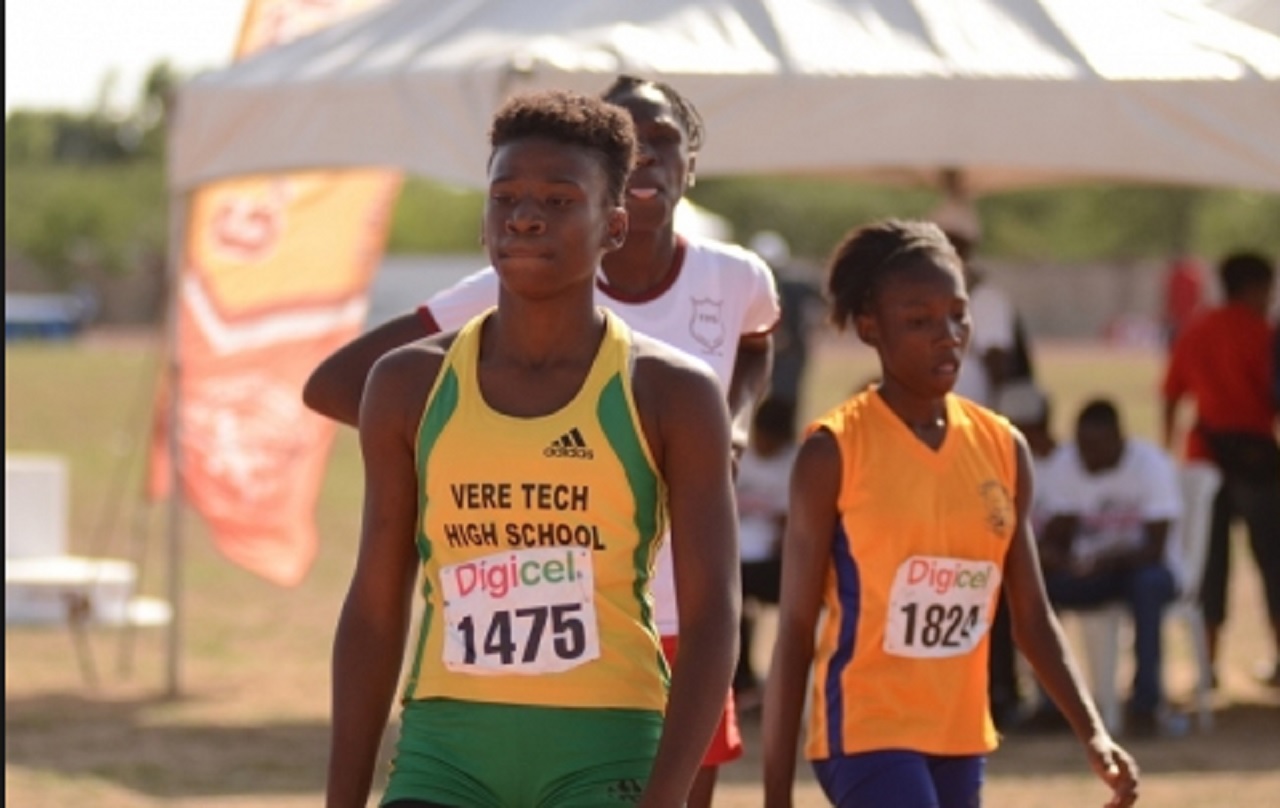 Jamaican Britanny Anderson produced an easy 13.10-second clocking in the heats of the girls' 100-metre hurdles on Saturday's fourth and penultimate day of the 10th and final IAAF World Under-18 Championships in Nairobi, Kenya.

The 13.10-second clocking handed the Vere Technical athlete a comfortable victory in Heat 1 over Yoveini Mota (13.18, a personal best) of Venezuela.

The Jamaican will enter Sunday's final with second fastest qualifying time behind Cyrena Samba-Mayela of France, the fastest U18 girl in the world this year over the 100m hurdles, who bettered her own world lead to qualify fastest.

She clocked 12.98, a European U18 best and just 0.04 outside the world U18 best held by Jamaica's Yanique Thompson, leading the way as a total of 10 athletes improved their personal bests in the heats.

Jamaica will have two qualifiers in the medal round as Daszay Freeman progressed to the final with a personal best 13.07 in the third and final heat, which handed her second behind Samba-Mayela's world leading time.

Jamaica has so far secured two gold and two bronze for a medal haul of four.

Sprint hurdler De'Jour Russell and quarter-miler Antonio Watson won the gold medals for Jamaica on Friday, while sprinters  Kevona Davis and Tyreke Wilson secured the bronze medals in the 100 metres.

The afternoon session is now underway.and three Jamaicans will be in action later.