Bring back the state of emergency, says MoBay mayor 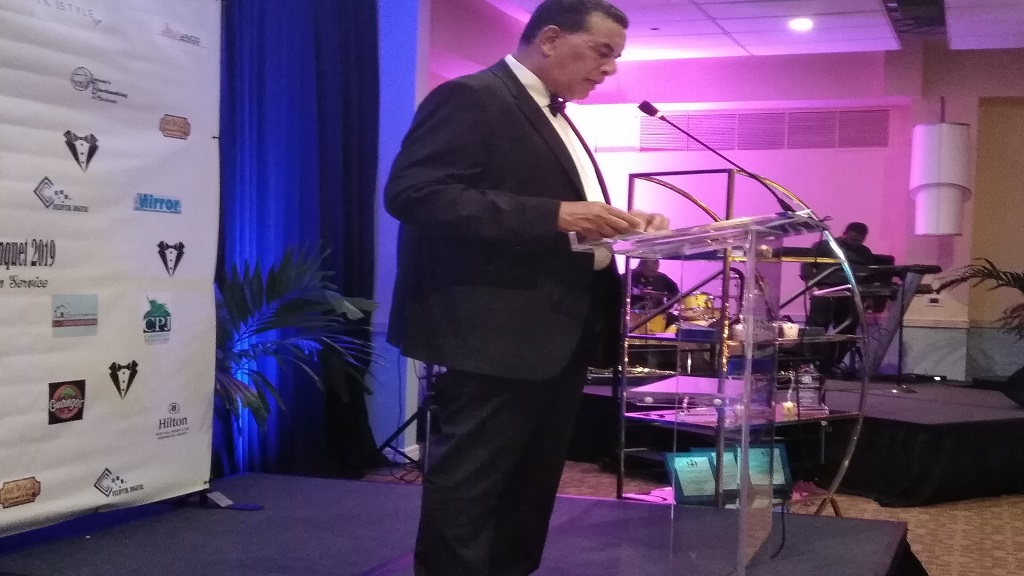 Montego Bay Mayor, Homer Davis, has called for the return of a state of emergency in James in the wake of a sharp increase murders in the parish recently.

"In my interactions with our citizens, I have observed a feeling of fear, a feeling of who is next, and on that basis, I issue the call this evening for the immediate re-introduction of a state of emergency in St James," Davis said.

He was speaking at the inaugural Custos' Awards Dinner which was put on by St James Custos, Bishop Conrad Pitkins, at the Hilton Rose Hall Resort and Spa in St James on Saturday night.

St James recorded a significant decline in murders between January 2018 and January 2019 during the imposition of a state of emergency.

Mayor Davis decried the sharp increase in murders since the state of emergency ended in January.

"There has been an alarming 80 per cent increase in murders between January and this month, with some 49 citizens being murdered…," Davis remarked.