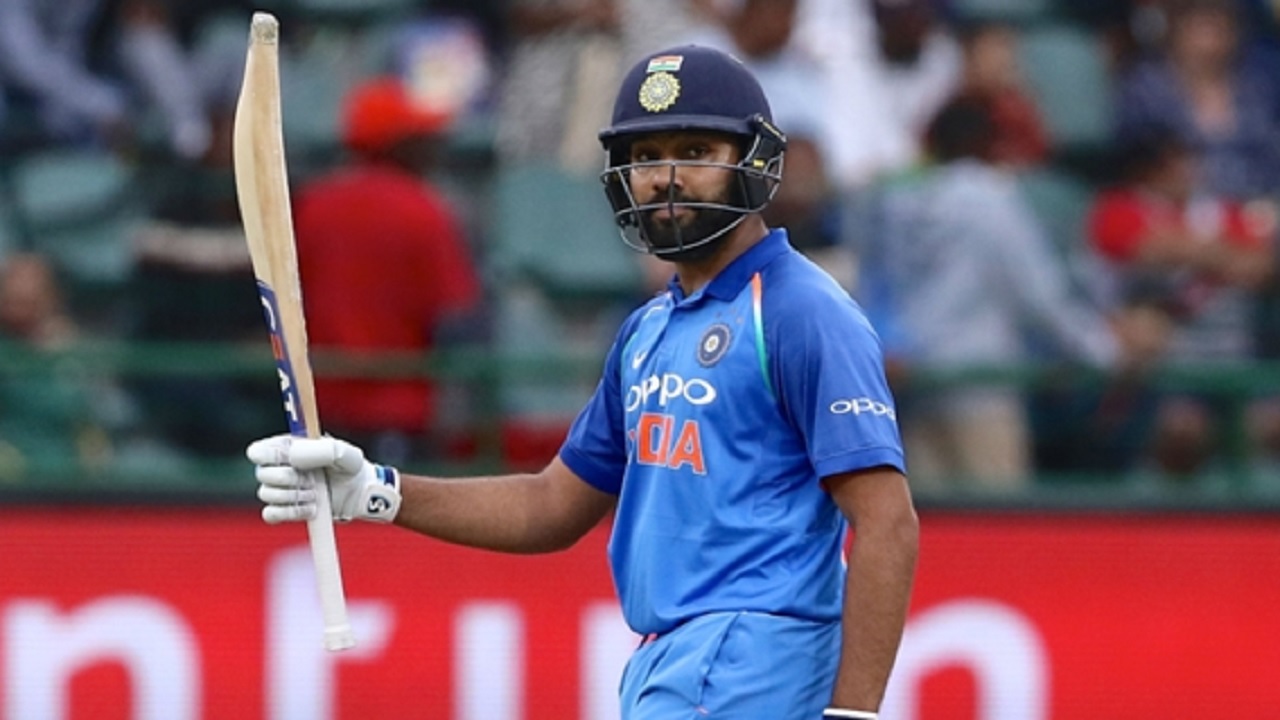 Rohit Sharma blasted 80 off 54 balls as the Mumbai Indians beat the Kolkata Knight Riders by 49 runs in Abu Dhabi.

Jamaica and West Indies star Andre Russell did not get going as his team Kolkata Knight Riders suffered a 49-run defeat against title holder Mumbai Indians in the fifth match of the 2020 Indian Premier League (IPL) on Wednesday, at the Sheikh Zayed Stadium, in Abu Dhabi.

Two other West Indies players were involved in the game - Kieron Pollard, who played for Mumbai Indians, and Sunil Narine, who also turned out for Kolkata Knight Riders.

The opener played a blinding captain's innings with his knock coming off just 54 deliveries.

Rohit put on 90 runs with Suryakumar Yadav (47) for a second-wicket stand that frustrated the Knight Riders, who at least restricted Mumbai under 200.

Saurabh Tiwary (21) and Hardik Pandya (18) added valuable runs in a total of 195 for five that Kolkata never got near.

Shivam Mavi was the most successful bowler for Kolkata with two for 32 from his allotted four overs, while Russell had one for 17 from two and Narine, one for 22 from four.

The impressive Jasprit Bumrah (2-32) dismissed Kolkata danger men Russell (11) and Eoin Morgan (16) before they even got going.

Kolkata eventually posted 146 for nine in reply, some way short of their target to start their campaign with a defeat, while Mumbai rebounded from an opening loss to Chennai Super Kings.

Rohit's knock included six sixes and three fours, with the unfortunate Kuldeep Yadav smacked straight over the ropes twice in the 14th over.

He now has 200 maximums in the IPL, 12 shy of MS Dhoni in third place on the all-time list, but still 126 short of leader Chris Gayle.

BUMRAH DOES THE BUSINESS

Russell and Morgan were well capable of getting Kolkata, who had slipped to 77 for four, back into the match but Bumrah broke up a potentially dangerous partnership in the 16th over.

Bumrah knocked back Russell's leg stump before Morgan edged behind, leaving Mumbai to close on a first victory in the UAE from six attempts.

"We left it late," says Pollard after narrow win over Tridents