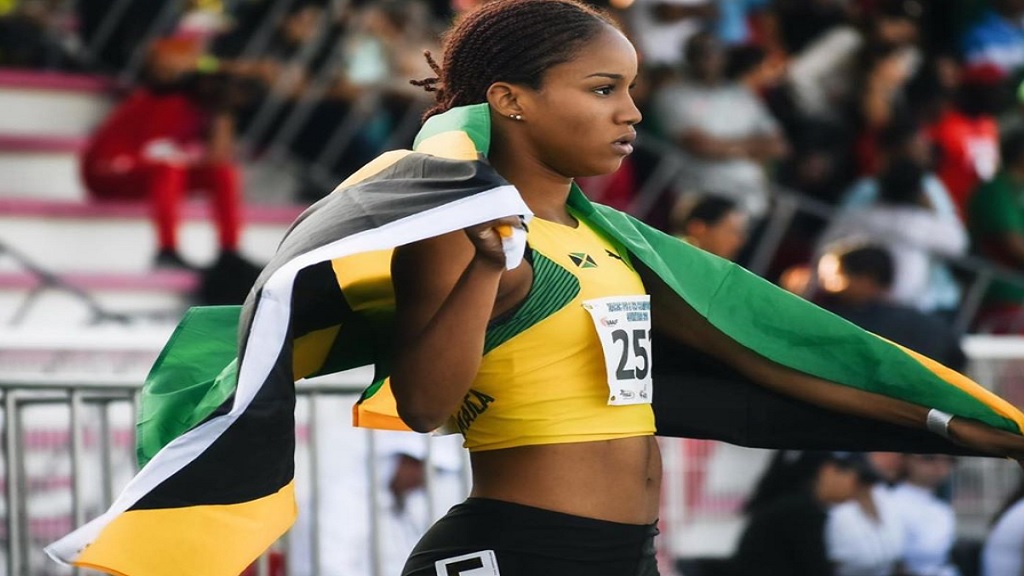 Jamaica's 17-year-old sprint sensation Briana Williams outclassed her rivals to win the women's invitational 60m dash in a stunning 7.15 seconds (-1.1 mps) at the 19th staging of the Queen's/Grace Jackson Track Meet at the National Stadium in Kingston on Saturday.

The US-based sprinter won section two of the event well ahead of Sprintec's Natasha Morrison (7.24), whose time was good enough for second overall. Jodean Williams of UWI Mona finished third in that section and third overall in 7.36.

It was the third time this season that Williams had competed over 60m following two outings on January 11 at the indoor track at the Clemson University's Orange & Purple Elite Invitational. On that day, Williams lowered her personal best twice.

Williams clocked 7.27 seconds to win her semi-final heat, beating her previous personal best of 7.28 seconds, a time she posted in March 2019  to win an elite high school field at New Balance Nationals Indoor.

She then returned to clock a faster time, 7.25 seconds, in the final but it was only good enough for second place behind American Jayla Kirkland of Florida State, who won easily in 7.17.

Williams is also scheduled to run the 60m  at the 113th NYRR Millrose Games on Saturday, February 8 at the Armory Track & Field Center in New York.