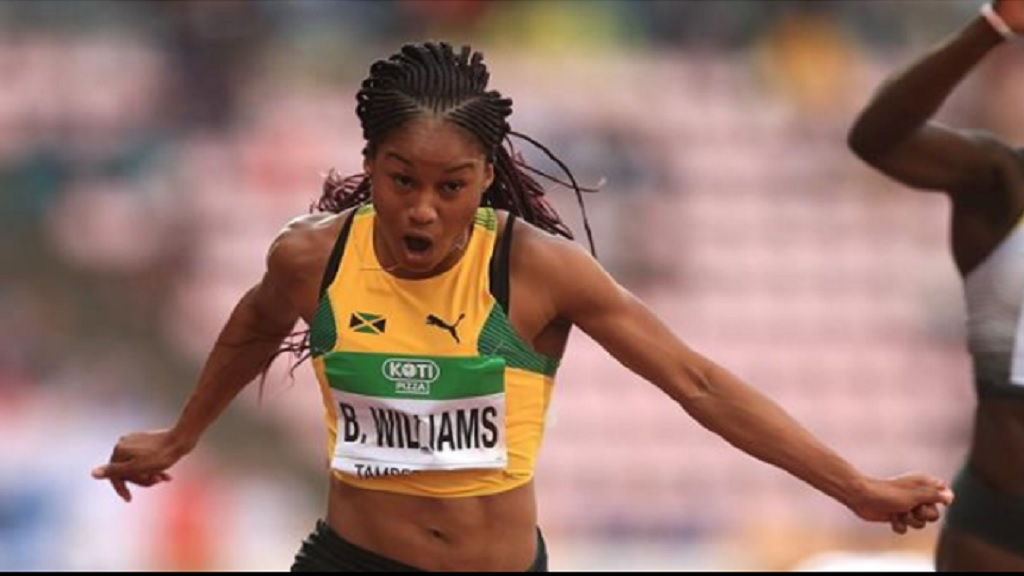 Jamaican sprint sensation Briana Williams has received a nomination in the prestigious Laureus World Sports Awards to be held next month.

The 16-year-old, who has an outstanding break-out season last year, has been nominated for the Laureus World Breakthrough of the Year.

“I’m extremely excited to be nominated for the Laureus award,” said Williams, who won the sprint double at the 2018 IAAF U20 Championships in Tampere, Finland where she set a new personal best and championship record of 22.50 seconds in the 200m.

“I know this is a very big achievement at my age given the history of who has been nominated in the past. I can’t wait to go, have fun and meet everyone. Being nominated for this prestigious award will push me to work harder to achieve my dreams.” 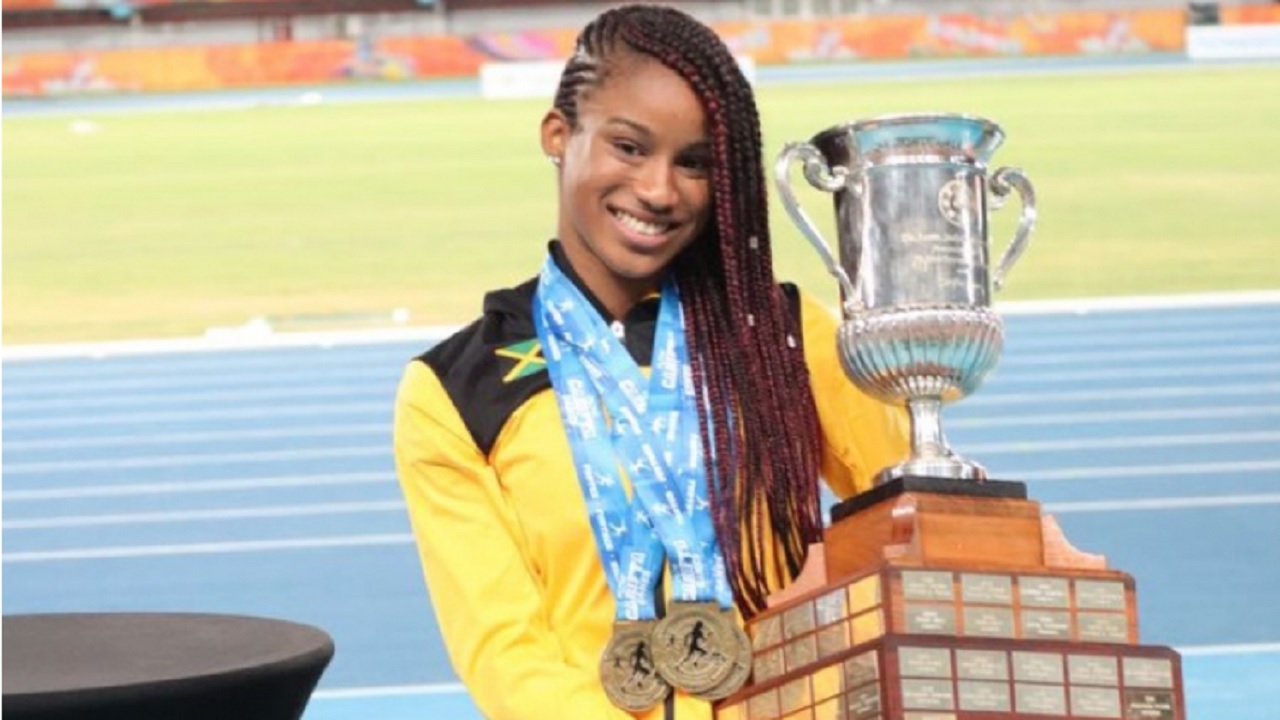 Her coach, Ato Boldon, believes these accolades are serving to motivate Briana to new levels of performance.

“Well, the other awards and nominations I saw coming. This is next level,” he said.

“As I told her, this is the Oscars for sport. I’m happy for her. I was guarding against her coming back after all the 2018 hoopla very complacent, but it has seemed to really incentivize her.

“She’s doing the things to break more records in 2019. She won’t be ready to run fast as early as she was in 2018, but later in the year, when she needs to be, she will be ready for anyone.”

In addition to her accomplishments at the World U20 Championships, Williams set an age-group record for 15-year-olds of 11.13 seconds at the Bob Hayes Invitational. She also won three gold medals at the 2018 Carifta Games in the Bahamas and with it the Austin Sealy Award.

The Laureus World Sports Awards, which recognise sporting achievement during 2018, are the premier honours on the international sporting calendar.

Laureus World Sportsman of the Year

Laureus World Sportswoman of the Year

Laureus World Team of the Year

Laureus World Breakthrough of the Year

Laureus World Comeback of the Year

Laureus World Sportsperson of the Year with a Disability