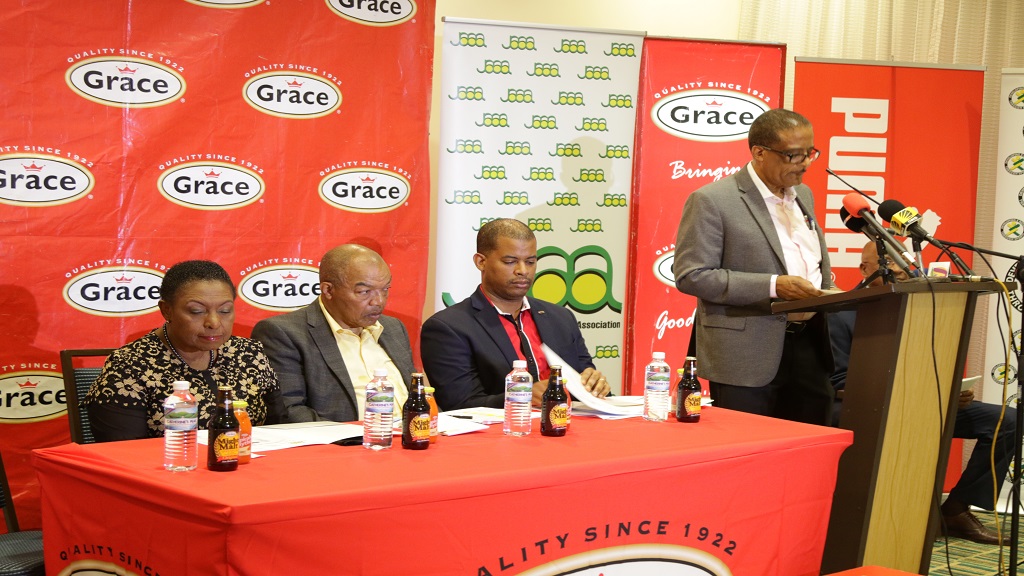 The Jamaica Athletics Administrative Association (JAAA) has today announced Briana Williams in a team of 55 for the IAAF World Athletics Doha 2019, which will be held from September 27 to October 6.

This was announced by Lincoln Eatmon, First Vice President of the JAAA at a Press Conference at  Courtyard by Marriott Kingston on Wednesday.

The 17-year-old Williams was named in the team despite facing the Jamaica Anti-Doping Commission (JADCO) from September 23-25 to answer to her positive test for the banned diuretic Hydrochlorothiazide (HCTZ). 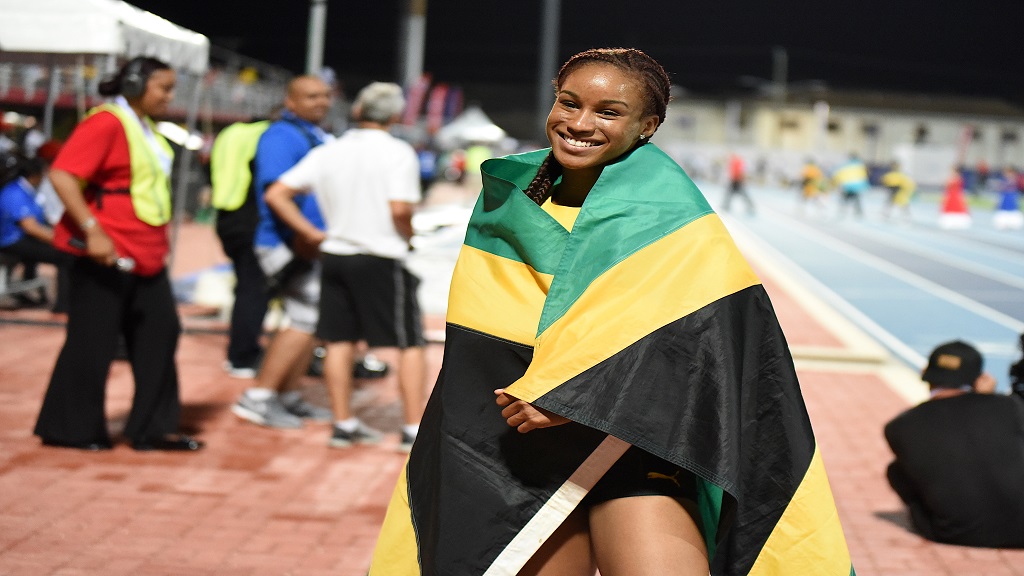 The first date of the trial comes four days before the start of 17 edition of the World Championships in Doha, Qatar from September 27 to October 6.

President of the JAAA Dr Warren Blake explains the reason for selecting Williams on the team.

Dr Blake said, "the window is very tight but we firmly believe in the principle of innocence until proven guilty and for us not to select her or put her on the team would be punishing her even before she has been found guilty.

The young sprint sensation booked her spot on the team to Doha after clocking 10.94 seconds in the 100m final at the National trials to finish third behind Elaine Thompson and Shelly-Ann Fraser-Pryce.

It has been reported that at the National trials, Williams took over-the-counter Pharma Cold and Flu tablets to fight a high fever while competing in the 100m, where her time of 10.94 seconds was a national junior record and a world Under-18 record.

Williams' legal team is arguing that the medicine that the athlete took was found to contain elements of the diuretic.

The use of Hydrochlorothiazide is prohibited by the World Anti-Doping Agency (WADA) for its ability to mask the use of performance-enhancing drugs.