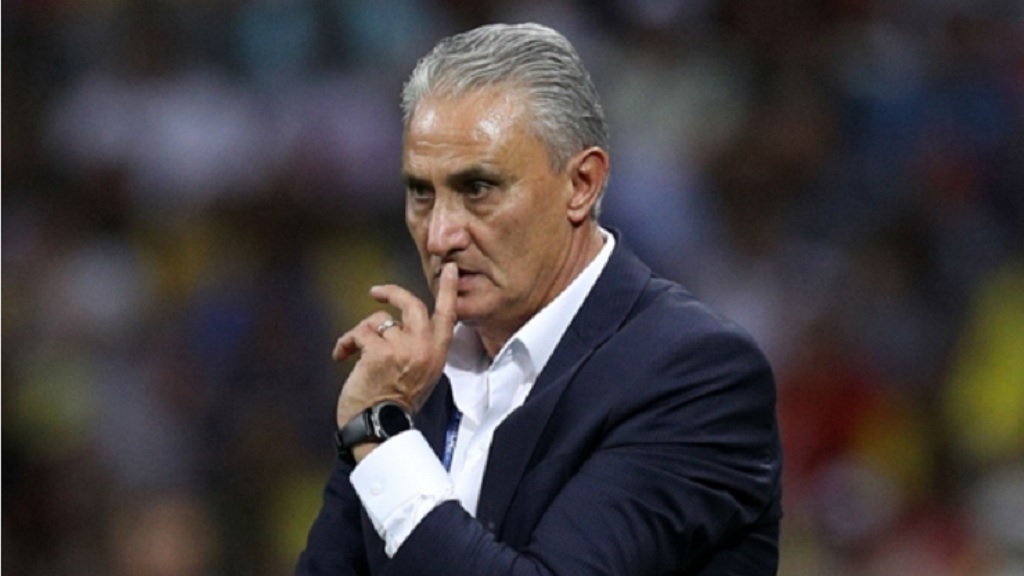 Tite insists he will not allow criticism of his Brazil tenure to affect him as his team look to bounce back against the Czech Republic.

The five-time World Cup winners were surprisingly held to a 1-1 draw against Panama - the country ranked 76th in the world - in Portugal on Saturday.

It was the first time Brazil had failed to win a game since the World Cup in Russia last year when the Selecao suffered a quarter-final exit at the hands of Belgium.

Tuesday's friendly with the Czech Republic in Prague is Brazil's final scheduled match before the Copa America and Tite claims he is unfazed by those questioning his methods.

"First of all, all criticism, be it if they have a technical, tactical, physical, emotional aspect...I don't have to put them in context or to be at a defensive position," Tite said at a news conference.

"If they are football ideas, they are points of views, visions, that's normal and natural and we must know how to live with it."

Tite also stressed it was not a case of his players needing to perform against the Czechs to ease the pressure on him.

"When we move things from what it's important, we make mistakes.

"And the coach is included in it. But that's a cliche that is false - no player plays for the coach. And that's not a selfish thing - one works for oneself in the first place."