Brazil offers e-visa to Americans in bid to increase tourism 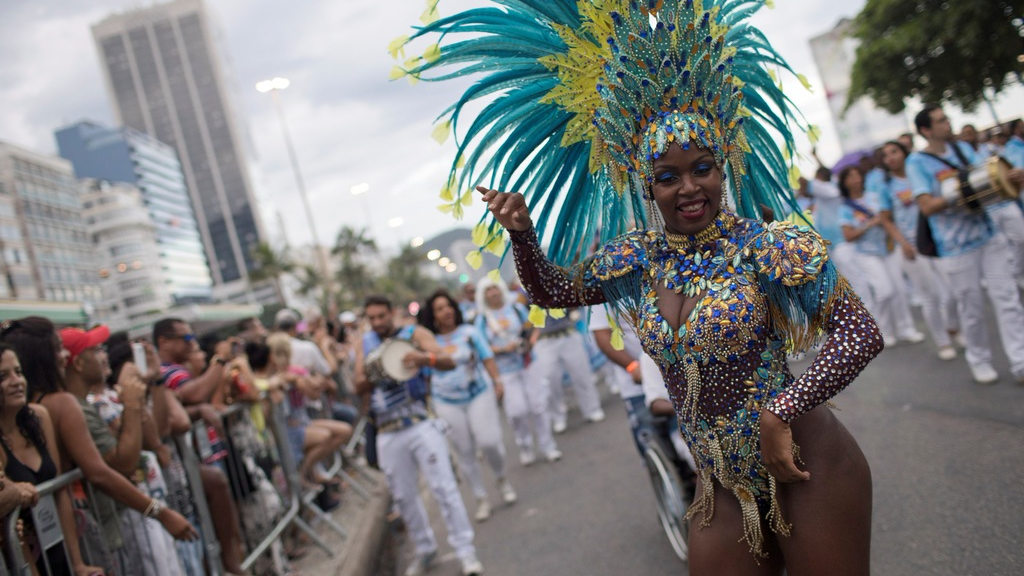 Brazil is making it easier and cheaper for Americans to apply for a visa following a decline in the number of visitors from the US in recent years.

Starting Thursday, Americans can complete the visa process completely online, instead of visiting a consulate or paying an expeditor to do so. The price of the visa will drop from US$160 to $40.

The new e-visa program has already been put in place for Australians, Japanese and Canadians as part of Brazil's efforts to attract more foreign tourists.

South America's biggest country offers a wide variety of destinations for visitors, from eco-tourism in the Amazon rainforest to colonial towns built by the Portuguese to miles and miles of unspoiled beaches. Yet in 2016, Brazil welcomed fewer than 6.6 million foreigners, about half the number that travelled to the city-state of Singapore.

"The federal government for a long time didn't understand the economic importance of tourism: no actions to promote destinations, no partnerships with operators to attract visitors, to diversify tourism," Tourism Minister Marx Beltrao said in an interview with The Associated Press this week. "Tourism became part of the economic agenda just a year and a half ago."

In addition to implementing the e-visa, Beltrao said the current administration is trying to make travel to and within Brazil cheaper by allowing increased foreign investment in domestic airlines. It is also hoping to quadruple the budget of Embratur, Brazil's tourism board, and is working to overhaul its promotion strategy.

Brazil has very real challenges to confront, including high rates of violent crime in some areas, the steep cost of travelling within the country and repeated disease outbreaks. A Zika outbreak that began in 2015 put off many would-be travellers after the mosquito-borne virus was linked to severe birth defects. This year, a yellow fever outbreak is spreading just weeks before Carnival.

The World Health Organisation now recommends foreigners visiting anywhere in Sao Paulo or Rio de Janeiro states get a yellow fever vaccination before travelling, though Beltrao and other Brazilian officials have said urban areas are safe.

Controversy over wildlife tourism and selfies in the Amazon