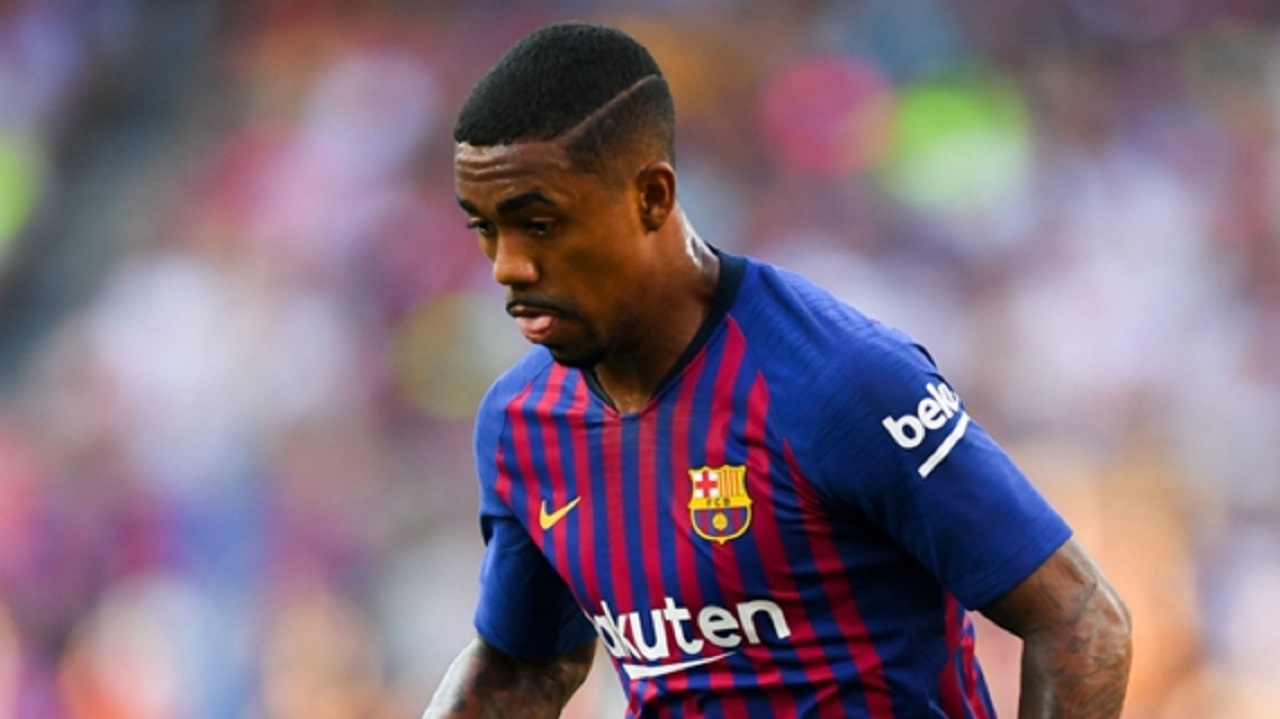 Barcelona winger Malcom has received his first Brazil call-up while Marcelo and Gabriel Jesus have won recalls to face Argentina and Saudi Arabia in October.

Thiago Silva and Willian are the surprise omissions from Tite's latest 23-man squad with Douglas Costa also excluded due to a combination of injury and the ill-discipline of spitting at Sassuolo's Federico Di Francesco last weekend.

His absence paved the way for Malcom, 21, to be chosen as one of three uncapped players for the twin friendlies, despite featuring for just six minutes since signing for Barca.

While ankle and thigh problems ruined any chance of a Costa call-up, Tite confirmed his intention to speak with the Juventus forward about his widely condemned dismissal in Serie A.

"[Costa was not chosen] because of these two factors: the injury and the incident he had," the Brazil boss said.

"Incident or accident... I want to be careful with the adjective, I don't know how to put it. Because of a lack of discipline he's out.

"The priority now is the Selecao and those that have been summoned. We seek information. But the conversation with him will be at a later time."

Pablo's inclusion presents him as a possible successor to Silva, the 33-year-old and fellow regular Willian both overlooked after forming part of the team that fell short of expectations at the World Cup.

Real Madrid left-back Marcelo goes some way to filling the gap in experience as he rejoins the squad alongside Manchester City trio Jesus, Danilo and Ederson, all of whom missed the September victories over United States and El Salvador.

Neymar gets goal, yellow card for diving as Brazil romp 5-0