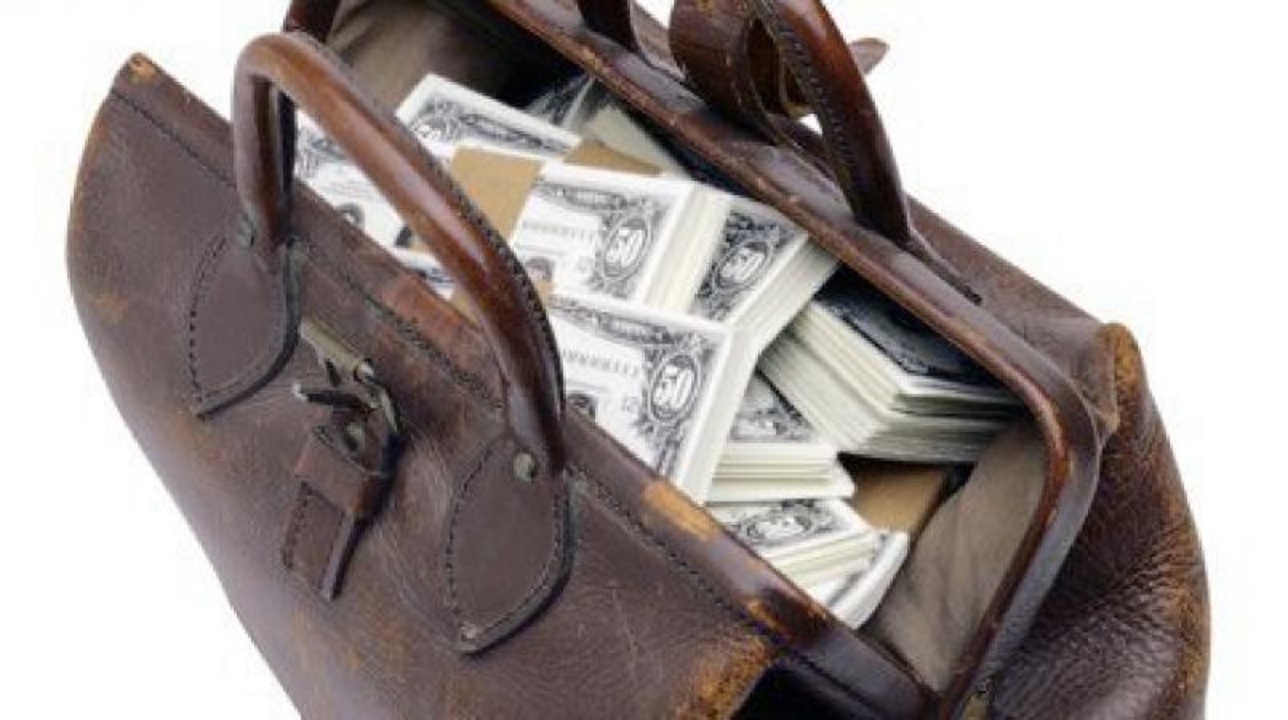 The normally quiet deep rural town of Chapelton in North Central Clarendon came in for a few moments of heightened excitement on Monday morning when a robbery took place outside the main bank outlet which is opposite the police station.

The outcome is that the Chapelton police have launched a manhunt for a man who brazenly attempted to rob a woman of $1 million in cash.

The police reported that about 10:15 a.m., a female employee of a wholesale establishment in the town was about to enter the nearby National Commercial Bank (NCB) branch with the cash for lodgement, when a man held on to the bag in which she carried the money.

During a tussle between the two, the bag reportedly broke.

The scuffle drew the attention of a security guard at the bank, who intervened.

However, the  robber managed to grab $100,000 of the exposed cash, which he escaped with.

Following the incident, the Chapelton police have appealed to persons transacting business involving large sums of cash in the town to seek their assistance.