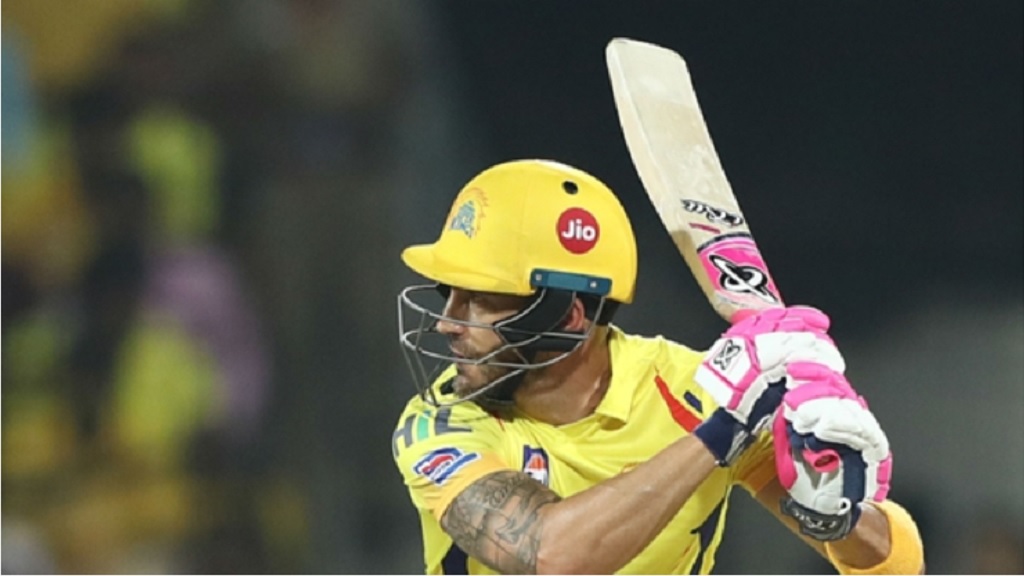 Chennai Super Kings, with West Indies allrounder Dwayne Bravo, are a win away from successfully defending their Indian Premier League (IPL) title after easing past Delhi Capitals and into the final courtesy of a six-wicket victory.

The Super Kings strangled the Capitals' batting line-up as Delhi disappointed in the second qualifier, in which they could only post 147-9.

And it was a total that proved easily within the grasp of Chennai, whose cause was aided significantly by excellent batting performances from Faf du Plessis and Shane Watson.

The duo each made half-centuries before Ambati Rayudu (20 not out) guided Chennai over the line with six balls to spare to set up a blockbuster final with Mumbai Indians on Sunday.

Shikhar Dhawan (18 off 14) and Colin Munro (27 off 24) each failed to build on strong starts, the impressive duo of Ravindra Jadeja and Bravo combining to dismiss the latter, who swept to the West Indian at deep square leg.

Delhi captain Shreyas Iyer and Axar Patel went within nine balls of each other to leave them 80-5 and, though Rishabh Pant (38 off 25), recovered the situation somewhat, a sub-150 total proved well under par.

The Super Kings' attack has been superb, throughout the tournament, with spinner Imran Tahir so often the star.

Yet he took something of a backseat as Bravo, Jadeja, Deepak Chahar and Harbhajan Singh each took two wickets apiece.

It was Bravo, though, who was the standout. Eleven of his deliveries were dot balls and he conceded just one boundary in his four overs.

DU PLESSIS & WATSON DO THE DAMAGE

Any hope of the Capitals replicating the Super Kings' bowling display was swiftly taken away by Chennai's top two.

They put on 81 in just 59 balls and there was no reprieve for Delhi even after Du Plessis (50) was caught at deep square leg after hitting seven fours and a six.

Watson (50) piled further misery on the Capitals, bringing up his 31-ball fifty with a slice for six over long on and, when he holed out from the next delivery he faced, Chennai needed just 39 runs for victory.

Mumbai, Chennai and Delhi all finished on 18 points in progressing to the play-offs, but the Super Kings' progression means the top two will contest the final.

They will need no extra motivation having lost to Mumbai in the first qualifier three days ago, and should be confident of gaining revenge after this emphatic triumph.