Brave residents help save Gayle Market from being destroyed in fire 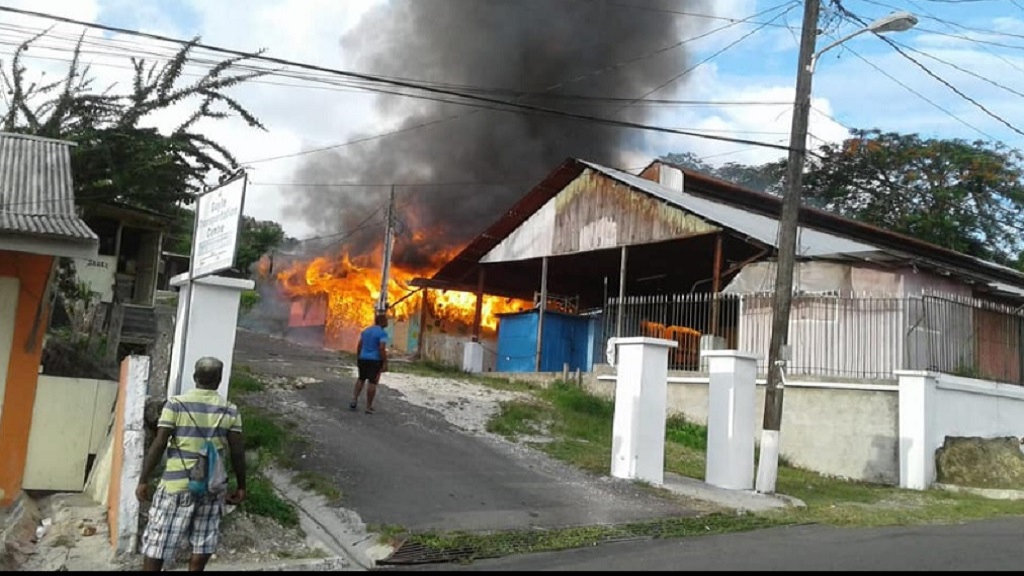 Fire to the back section of the Gayle Market. (Photos: Robert Montague's Facebook page)

Residents of Gayle in St Mary are being lauded for their quick action in preventing a fire at the Gayle Market from spreading and totally destroying the historic facility on Tuesday morning.

Members of the Jamaica Fire Brigade in the parish were alerted about the blaze about 6:55 am and fire units from the Ocho Rios and Port Maria Fire Stations responded.

But, according to Member of Parliament for Western St Mary Robert Montague, the residents of the area played a major role in saving sections of the market. 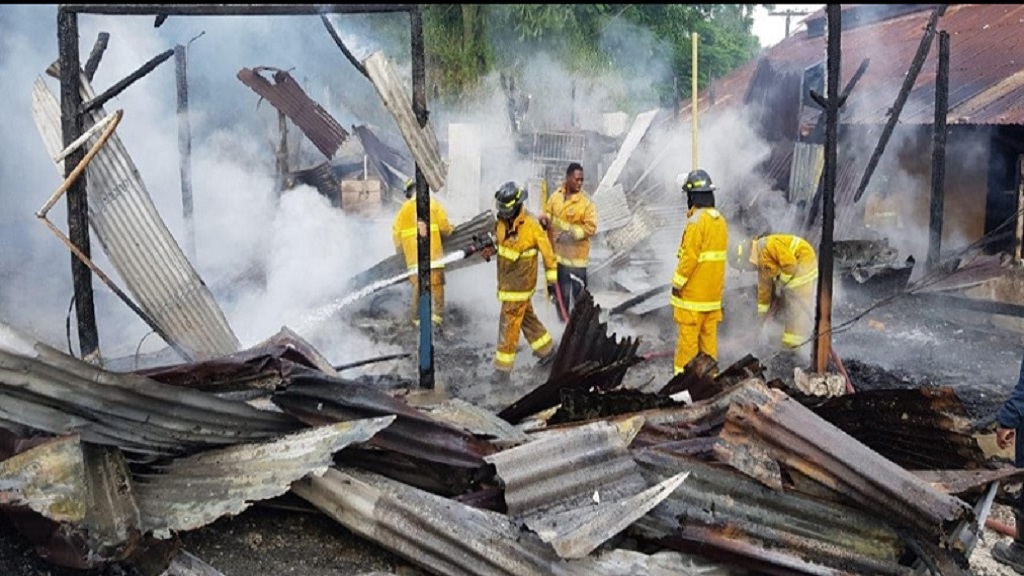 Firefighters conducting cooling down operations at the Gayle Market.

"The brave citizens of Gayle came out to help save the front and main section of the market," Montague wrote on Facebook.

"The shops to the back and side got major damages, but most items were saved by shop owners," the parliamentarian said.

Residents were also able to save goods that were stored inside the market by some vendors. 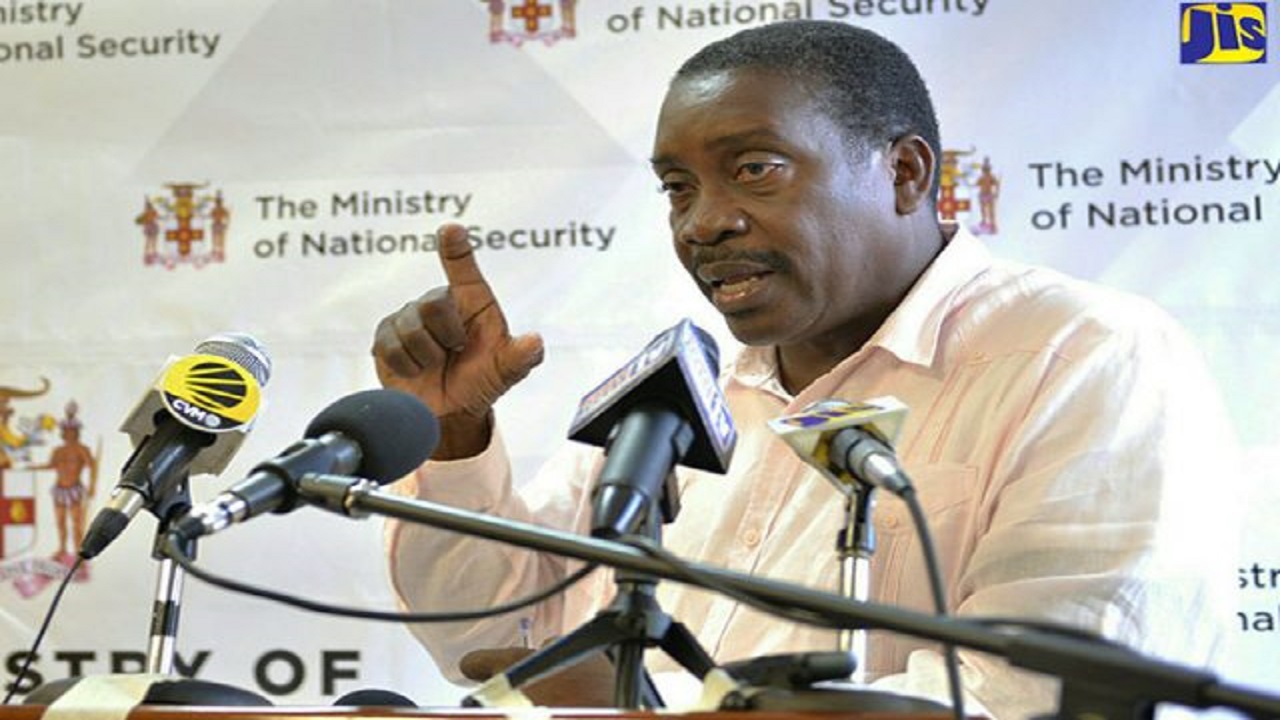 Montague... A big thank you to the citizens of Gayle.

While noting that investigators were present at the scene and were trying to determine the cause of the fire, Montague expressed his gratitude to the residents.

"A big thank you to the citizens of Gayle. Your civic mindedness is greatly appreciated," Montague said.

An estimated cost of the damage has not yet been revealed.

Officials at the St Mary Municipal Corporation and the local government ministry have been notified of the fire.

On August 5, last year, the Gayle Post Office was totally destroyed by fire, which resulted in several residents being impacted. Investigators at the time believed that the fire was caused by arsonists.