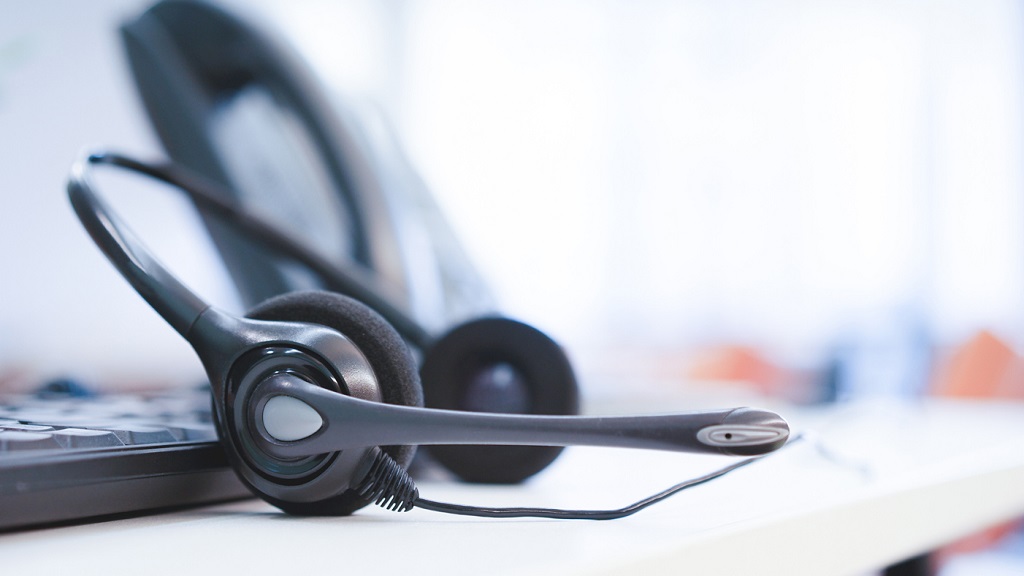 Jamaica’s business process outsourcing (BPO) industry is estimated to have lost roughly US$13.4 million ($1.7 billion) in revenue from the Government’s two-week shutdown of the sector, according to data from Global Services Association of Jamaica (GSAJ).

The closure of BPOs across the island took effect at midnight April 21 as the government enforced restrictions to stem the spread of the coronavirus after a number of workers at Alorica’s Portmore call centre tested positive for the virus.

The lockdown excluded some 13,000 BPO employees who are working from home and exempted services that support industries such as shipping, banking and telecommunications.

“For the five weeks since the April 22 announcement, nearly US$42.5 million in losses would have been realized, with some overseas clients considering relocating their business to other jurisdictions. This in light of increased demand for outsourced business processing services as a result of the pandemic-induced economic fallout,” Gloria Henry President of GSAJ, shared in a statement to the media, titled ‘Dollars and Sense’.

The fallout, she said, is really greater when taking into account a portion of disposable income that the sector’s workers would have spent at restaurants and on daily transportation.

“The loss in revenue tracks in the tens of millions weekly across various support sectors for cluster zones like Portmore and Montego Bay,” Henry said. 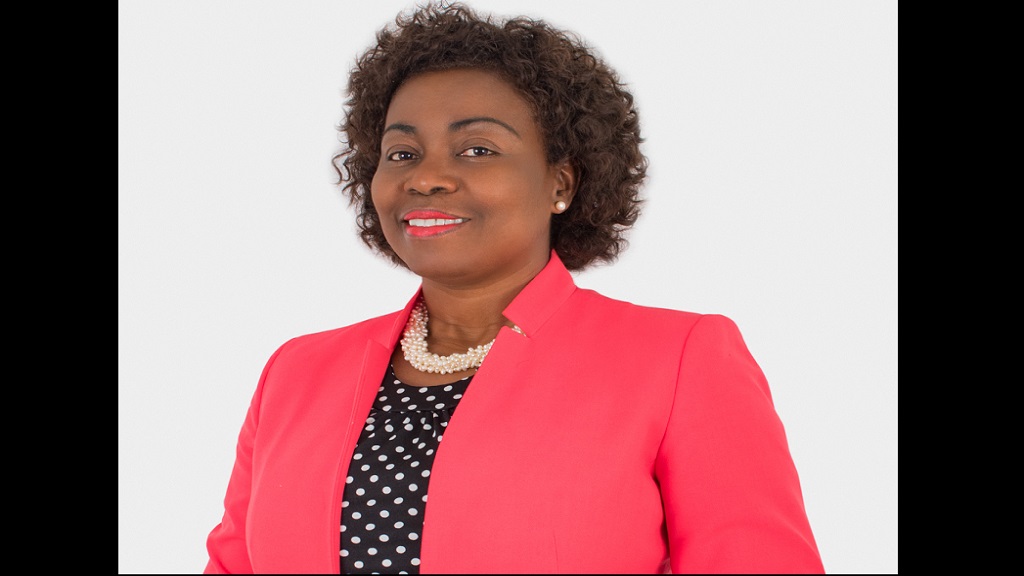 Despite the losses, Henry said the health and safety of the 40,000 persons employed to the sector remains the priority. The sector is therefore looking to develop virtual office spaces.

The GSAJ currently has 44 per cent of its workforce in work-at-home and a recent survey shows that majority of companies have devised incentives for these remote workers.

Henry noted that while the topic has not been widely discussed among BPO players across the island, it is the GSAJ’s belief that to secure the health and viability of employees and investors alike, focus on workplace safety has to include all workspaces.

This includes counselling and engagement sessions for on-site and work at home employees to address anxiety and potential post-traumatic stress disorder related issues; periodic COVID-19 testing for remote employees; investment in power supply and information security hardware and software for remote workers and the cleaning and sanitation protocols of remote worker’s home.

“We must be willing to accept that we have no choice but to shred some old practices and embrace the new paradigm of the new work order. It will take time and it will often be painful. However, the range of direct and indirect beneficiaries in the world’s fastest growing sector are not alone on this new battlefront,” Henry said.