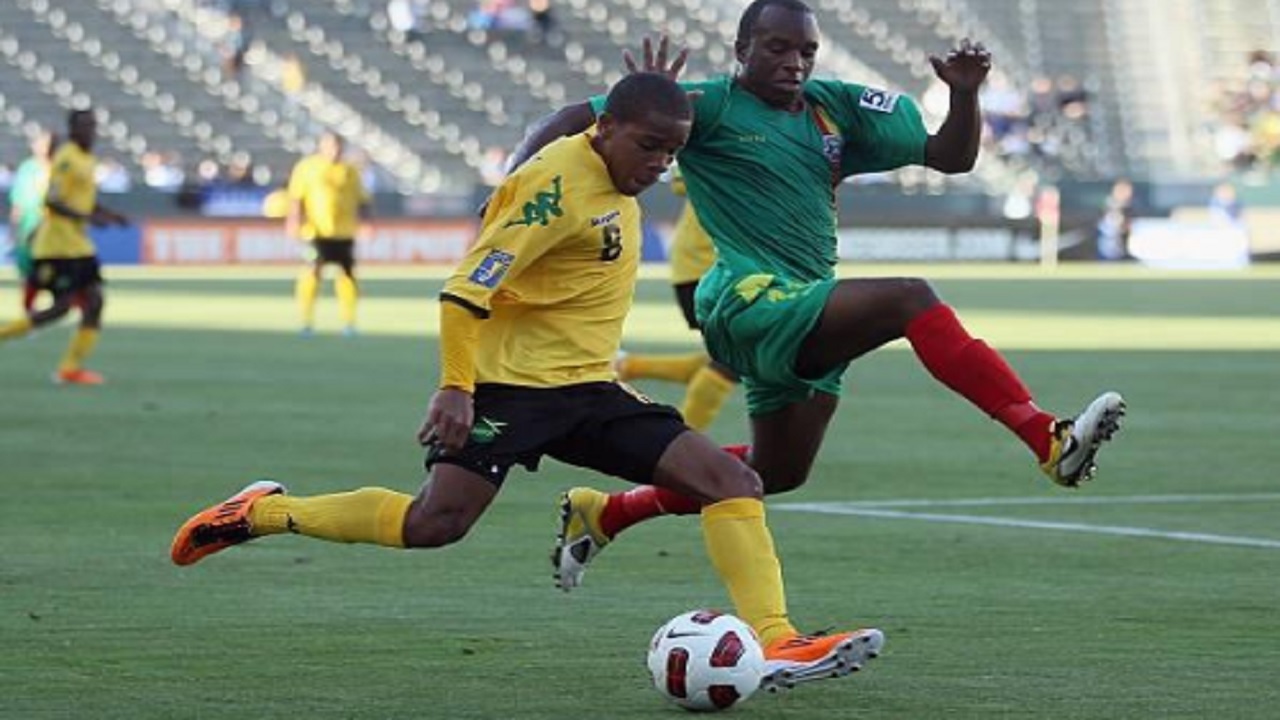 Jamaica's Reggae Boyz will play Guyana, Antigua and Barbuda and Aruba in League B of the inaugural Concacaf Nations League.

The four teams are drawn in Group C.

This was revealed on Wednesday at the official draw at the Chelsea Theater in Las Vegas, Nevada.

The Reggae Boyz are competing in League B after El Salvador defeated them 2-0 in their final game of the qualifying round of the Nations League.

The result pushed the Reggae Boyz down to eighth place in the qualifiers.

The top six teams received promotions to  League A where they joined Mexico, USA, Costa Rica, Honduras, Trinidad and Tobago and Panama, who had qualified based on playing in the final round of Concacaf World Cup qualifying.

The home-and-away group stage of the 2019 Concacaf Nations league will be played on the FIFA match dates of September, October and November 2019. The Final Championship will take place in 2020.