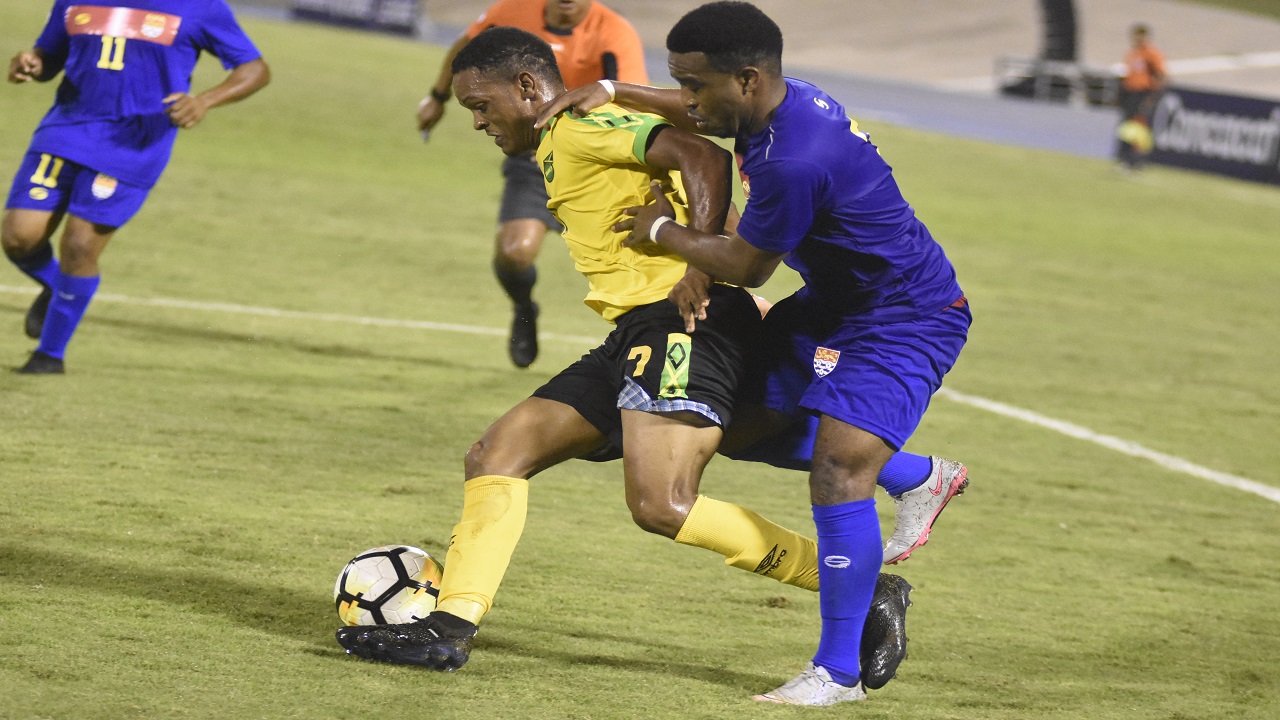 Jamaica's Reggae Boyz will return to action in the inaugural Concacaf Nations League (CNL) qualifying series on Saturday when they face hosts El Salvador at the Estadio Cuscatlan in San Salvador, at 8:00 pm (9:00 pm Jamaica time).

The Reggae Boyz are undefeated in Nations League qualifying with three victories after beating Cayman Island 4-0 at the National Stadium in Kingston in their opening game followed by a 6-0 thrashing of Bonaire in Curacao and a 2-1 victory against Suriname at Catherine Hall Stadium in Montego Bay.

Those three victories put the Reggae Boyz on course to achieve their twin-goal of booking spots in the Nations League and the Gold Cup.

However, although having maximum nine points from the three rounds of CNL matches, the Reggae Boyz are pushed down to fifth by an inferior goal difference of plus 11 to teams sitting above. And a slip-up could easily cost the Reggae Boyz League A qualification were they not to end in the top-six of the standings.

Five other teams are also on nine points with Curacao leading the table with a healthy plus 21 goal difference. They are followed by Haiti (plus 16), Cuba (plus 14) and Canada (plus 14). Martinique the other team on nine points are in sixth place with plus seven.

El Salvador, meantime, are 14thin the standings with six points, and currently out of contention for League A and Gold Cup qualification, but a win against the Reggae Boyz could dramatically turn their fortunes around.

Reggae Boyz' manager Roy Simpson is well aware that a slip-up today could cost the Jamaicans.

He said, “before we started participating in the competition the format of the CNL was explained and shared with all players and staff, and we are confident of qualifying for League A and everyone knows the importance of a positive result in El Salvador."

Simpson is aware that playing away in Central America is always a daunting proposition, and facing an El Salvador team with their back against the wall raises the stakes even higher.

“It is going to be a tough and a big game as the El Salvador team is in a situation that they need a positive result. Our players are aware and are ready for the challenge,” he reasoned.

Coach Theodore Whitmore has a 23-man squad for the game including 17 overseas-based players.