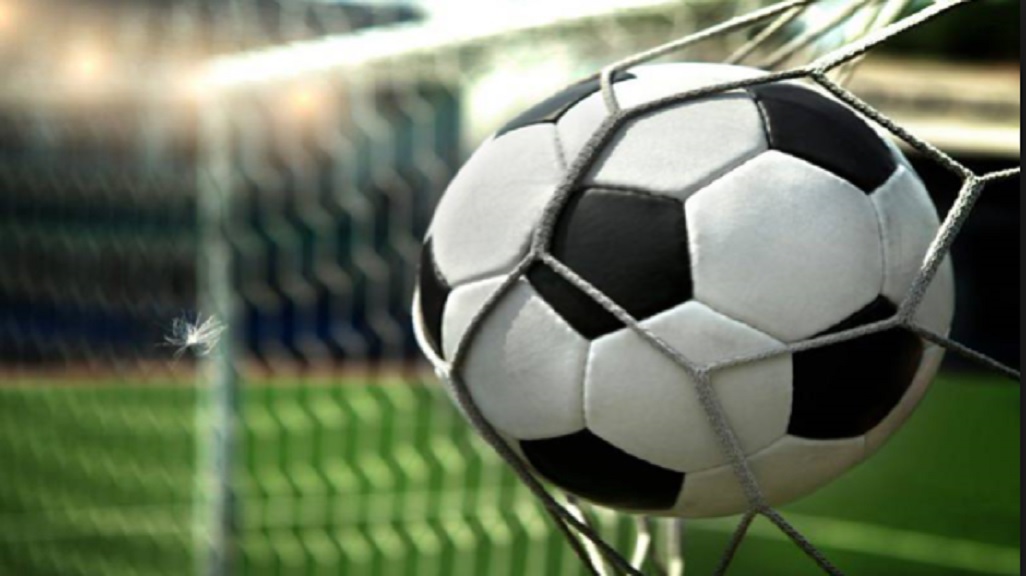 Boys’ Town will look to ride on the prowess of former national striker, veteran Jermain ‘Tuffy’ Anderson, to get past Real Mona when the teams clash in the feature match of the Magnum JN KSAFA Super League quarter-finals double-header at the Constant Spring Complex on Sunday, at 6:00 p.m.

The second contest brings together Zone B winners Central Kingston and Meadforest, which placed fourth in Zone A, at 8:30 p.m.

Anderson has been a prolific goalscorer throughout his football career and stood out especially at Wadadah FC, a one-time kingpin of the Premier League, and Waterhouse, which have been even more successful at that level.

He never started this season playing ball, but the Andrew Price-led Boys’ Town aggregation were able to attract his talent to Trench Town to play for the famed ‘Colour Reds’ and they have been well rewarded, with Anderson scoring in nearly every match to make the unit much more competitive.

Along with veteran Michael Campbell, the captain, Shaquille Bradford, and Javani Campbell, they will be looking to mount a strong challenge against a very tough Real Mona team, which also harbour hopes of claiming the title.

Boys’ Town actually finished third in Zone B qualifying, while the David Laylor-coached Real Mona FC were second in Zone A behind defending champions Barbican FC.

Real Mona were more consistent in their half of the draw and have a pretty strong and experienced line-up which should make life difficult for Boys’ Town. In goal Real Mona possess experience in Kenrick Picknight, a former player for Seba United (now Montego Bay United) in the Premier League, plus attackers Ryan Reid, Andrew Peddlar and Jahmoy Sibbles, who have enough quality to break down any defence.

The offensive component of Central Kingston has shown similar qualities all season long and will put the ever-improving Meadforest defence to the test.

Vincent ‘Bigga’ Watson has coached Central Kingston into a slick moving force that coordinates nicely through the combination of Chantamoi Taylor, Ronaldo Henry, captain Donovan Alvaranga and Quwaine Wright, among others. If they hit the right chords they will be hard to contain.

In spite of all this, Meadforest FC should not be taken for granted as more and more they appeared to be growing in stature under the urgings of head coach, Karume Huie, to play with belief. Their level of conviction improved and influenced their play to easily secure a quarter-final spot. Key to that qualification were Deandre Walker, Bryan Campbell, Oshane Edwards, and veteran Steve Green coming off the bench. All four, plus their team-mates, will be pushing to strengthen their team’s cause in what should also be a close match-up.

Besides the Super League games, there will be two Magnum JN KSAFA Major League quarter-finals. Liguanea United, the most impressive team with nine wins in 12 preliminary matches, are favoured to get the better of fourth-place Zone A team, Cooreville Gardens, which scored five wins, at Barbican playing field.

In the other game, Bull Bay, which registered seven wins to secure a clear second in Zone B, will tackle Olympic Gardens, the third-place finisher in Zone A, at Alpha Boys’ Home on Camp Road. Both Major League matches are slated to kick off at 3:00 p.m.