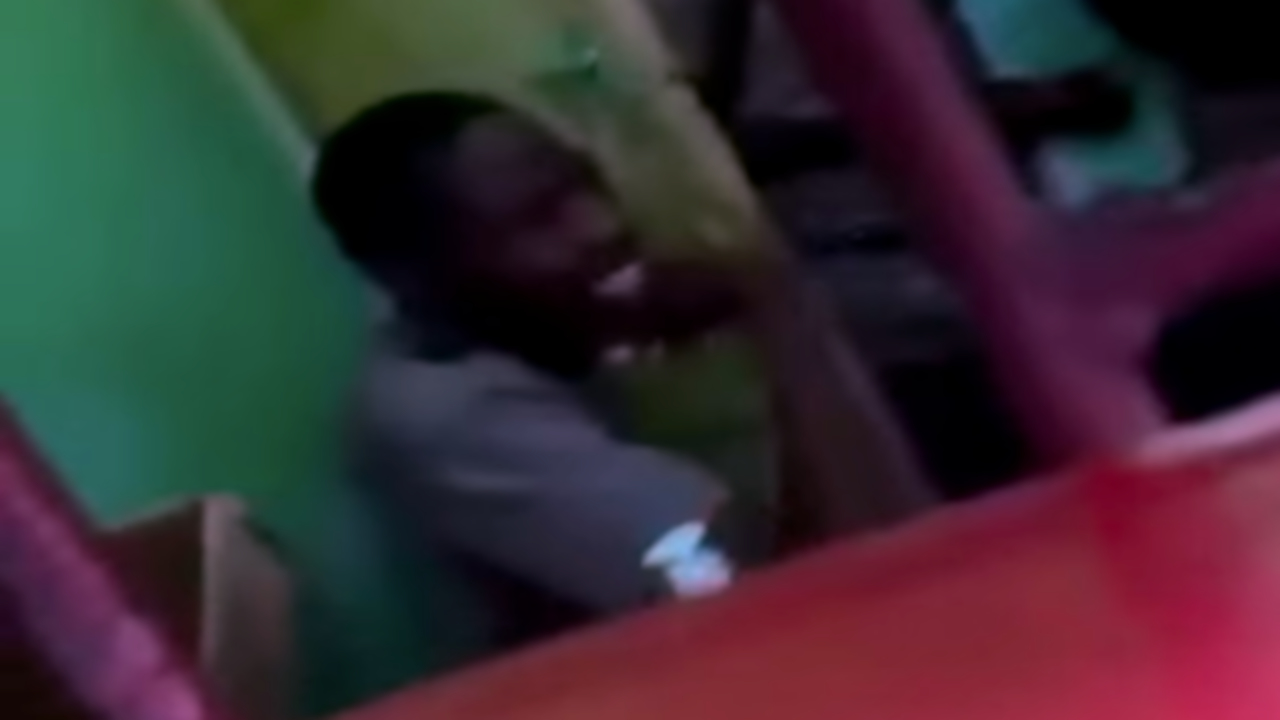 Blurred screenshot of a video showing a Calabar student threatening a female teacher at the institution.

Calabar High has confirmed that a student who was caught on video intimidating a female teacher is no longer at the institution.

The student did not return to the Red Hills Road, St Andrew-based institution after the summer holidays, a senior member of the Calabar staff, who asked not to be named, told Loop News on Thursday.

The Calabar official said the boy was not expelled.

It is unclear what form the student was last in at the school.

The police have been unsuccessful in their efforts to locate the boy who they said is wanted for questioning in relation to the video, which was reportedly shot earlier this year.

"We have reviewed the video that was being circulated on social media, and have also visited the school and reached out to teachers at the institution,” said an officer from the Constant Spring Police Station to whom a senior officer of the St Andrew North Police Division directed Loop News to speak.

Indications are that the members of the school community were not exactly co-operative with the police's efforts to contact the elusive student.

In the two-minute video, the student is heard telling the teacher that he was not pleased with how the teacher was conducting herself, suggesting that she was acting as if she was better than individuals around her.

“You a drive big van and a live in a big house and waan come yah come gwaan like say you nice.  A uno man fi a rob eno, man no fi a rob no nine to five people eno,” said the student, telling the teacher how he has been robbing people for years, and that he felt he should make her one of his victims.

“Me no know how me a kill so much people and naw kill you eno, Mrs …,” said the student to the teacher.

He made the comment while several of his classmates stood around the teacher laughing at the statements being made.

The teacher, meanwhile, sat staring at the student in shock.

UPDATE: Police so far unable to locate child who tussled with mother