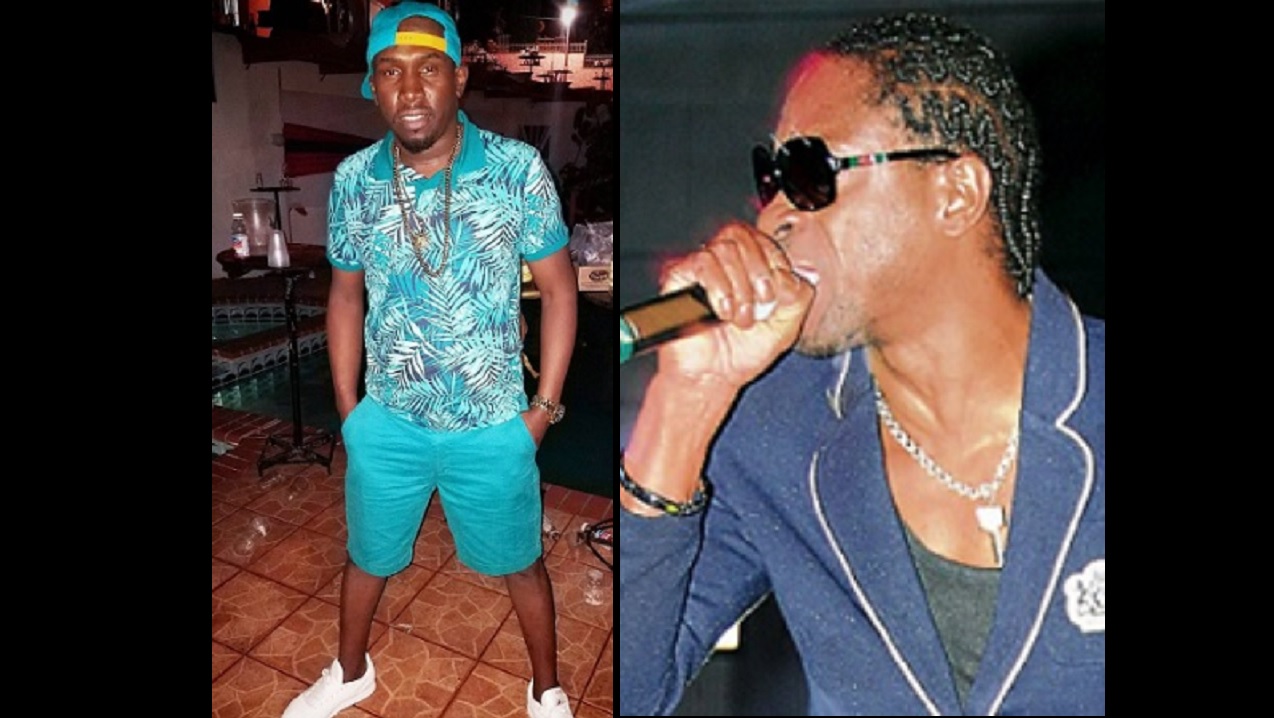 The ongoing feud between Bounty Killer and Foota Hype entered a ugly chapter when Foota Hype did a Facebook live video where he cast aspersions on the 'Warlord' and one of his sons.

Foota Hype even challenged Bounty Killer to fisticuffs to defend his honour.

"Killer, yu anno bad man, yu only have bad man image. Yu just big and black and have an image, yu come in like Guinness....Killer haffi go see me and mi and him just war and done, my friend dem deal with your friend dem and mi deal wid yu cause yu anno bad man Rodney Price ," he said.

He also levelled allegations about the sexual orientation about one of Killer's sons.

"How yu fi a style my daughter but your son ah dead fi be your daughter?" he railed.

The online feud has been going on for several days with the bitter rivals taking jabs at each other. On Wednesday night, the 'Warlord' shared a meme of  Foota Hype with the caption:  “when the owner fi the Ferrari asked you out on a date”.

The photo shows Foota Hype getting his nails done.

Bounty Killer has been suggesting that Foota Hype has been  showing off with a rented Ferrari in recent times, and he has also levelled allegations about the paternity of one of Foota Hype's children.

'I WORE THIS FOR ME!' Kaci Fennell slams Foota Hype for unpleasant remarks about carnival costume

'I am a changed man': Bounty Killer dismisses critics of his appearance at Women's Day concert