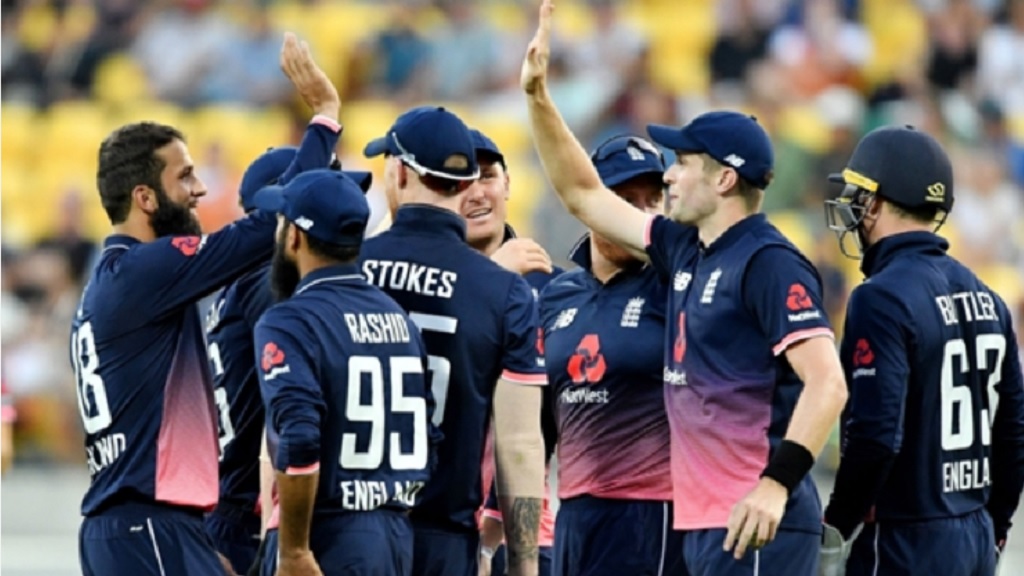 Ian Botham does not envisage any surprise new faces being called into England's Cricket World Cup squad despite mounting speculation regarding Jofra Archer.

Hosts England are set to name their provisional 15-man group for the tournament on Wednesday, with the final squads to be finalised by the ICC on May 23.

While Eoin Morgan has a settled side, Barbados-born all-rounder Archer is now eligible to play for England and has spoken in recent months of his desire to be called up.

"No, you don't give people a chance when you're actually at the World Cup," Botham told Omnisport.

"No, this team's been working together, it's been bonding, you understand what the guy on the left is doing and the guy on the right and that's very important. I don't think there will be many changes, if any.

"I think Eoin Morgan has pretty much made his mind up on the situation and if you did anything to disrupt it, I don't think it would help the team."

Archer took 3-15 against Kings XI Punjab on Tuesday, while England seamers Mark Wood and Chris Woakes each argued bringing a fresh face in could have a destabilising impact upon Morgan's in-form squad.