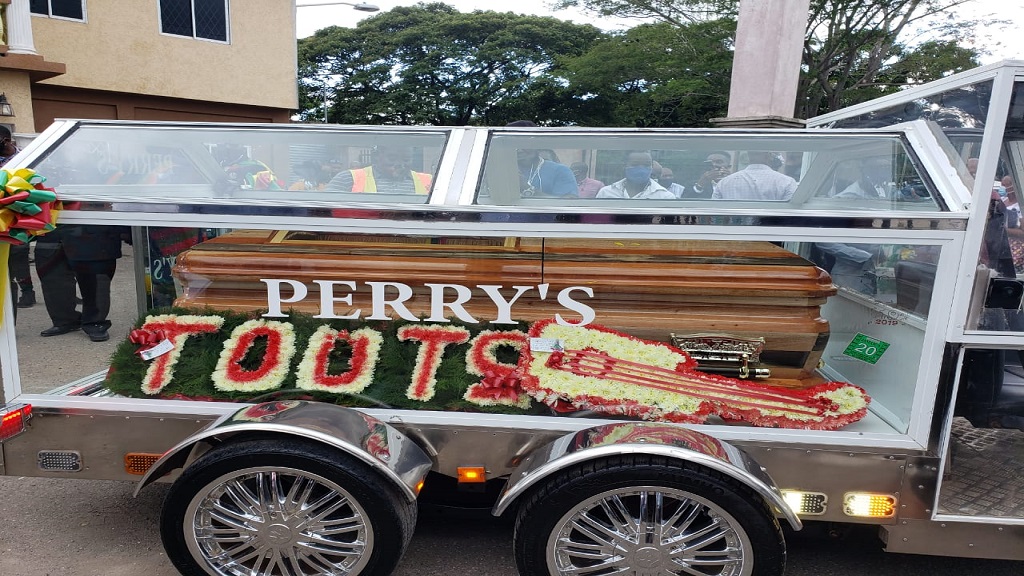 The casket with the remains of late reggae icon Toots Hibbert being carried by a carriage on Thursday.

It wasn't a sweet and dandy sendoff for reggae icon Frederick 'Toots' Hibbert on Thursday, his body having to remain another day on the ice after the family failed to secure a signed burial order for it to be interred after the funeral service.

It was a bizarre twist of the tale for a man revered all over the world for his iconic songs, onstage showmanship and down-home gospel fervour.

"This morning, I chose not to attend my father's funeral service today, I couldn't go to a funeral that would not honour my father or the people who gave him a career. I couldn't put my signature to that, I chose to pray for God to intervene so that the people who gave him iconic status could mourn him and send him off," Bailey, Toots' eldest daughter, told Loop News. 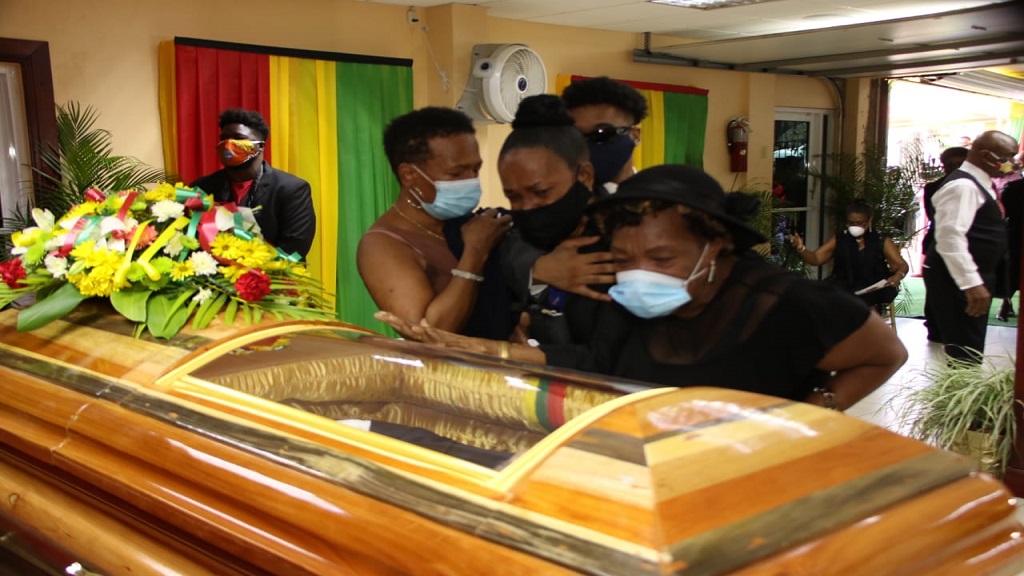 Relatives of the late Toots Hibbert are overcome with grief while viewing his body in the casket.

Bailey said she had objected to the "private nature" and the parsimonious manner in which the funeral arrangements were handled.

"All when we as Jamaicans don't have it, we try to give our loved ones the best, and that private funeral was a travesty. Look what God did, He came in, that is God. I didn't agree to any private funeral, it was great disrespect to my father and who he was and the people who supported him. I stayed away and stayed on my knees and I had some prayer warriors praying with me and He answered our prayer," she said.

"I am rejoicing, I know he deserved more. I am working with Minister Grange to ensure a big send off for him where his friends in the industry and his fans can celebrate him. By tomorrow, we shall have a date for the people to celebrate Frederick 'Toots' Hibbert the way he ought to be celebrated. I am elated that God stepped in for us, Toots was a people person, he was for the people," Bailey said. 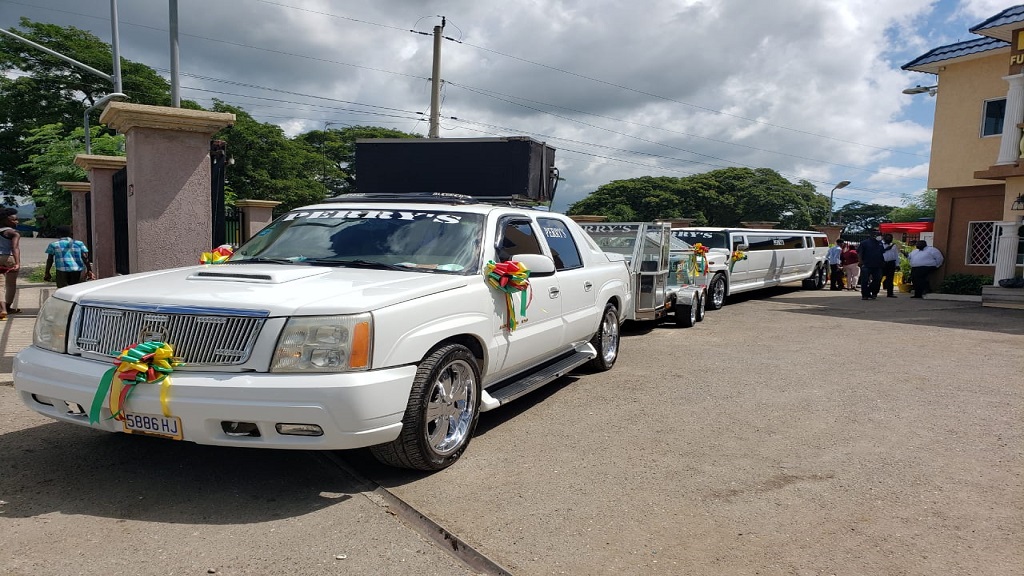 But won't Toots be buried tomorrow when the burial order is finally signed?

"I don't know, I am celebrating and thanking God today. The man deserves to be in Clarendon. My family in Clarendon were not given the opportunity to share in his going home, my family called me and they were crying. Let us have faith in God, holding on so God can come through and honour our uncle and father. it is time to give back to him, Daddy deserved better, in Jesus name," she said.

The private funeral service was held at 11am Thursday at the chapel at Perry's Funeral Home on the outskirts of Spanish Town, St Catherine. Toots died at the University Hospital of the West Indies on September 11, 12 days after being admitted after contracting COVID-19. He was 77.

He released his latest album, 'Got To Be Tough', on August 28.

Formed in the early 1960s, The Maytals' 1968 single 'Do The Reggay' was the first song to use the word 'reggae' and helped introduce the genre to a global audience.

In 2005, Toots and The Maytals won the Grammy Award for Best Reggae Album with 'True Love'. Seven years later, he was awarded the Order of Jamaica by the Jamaican Government.