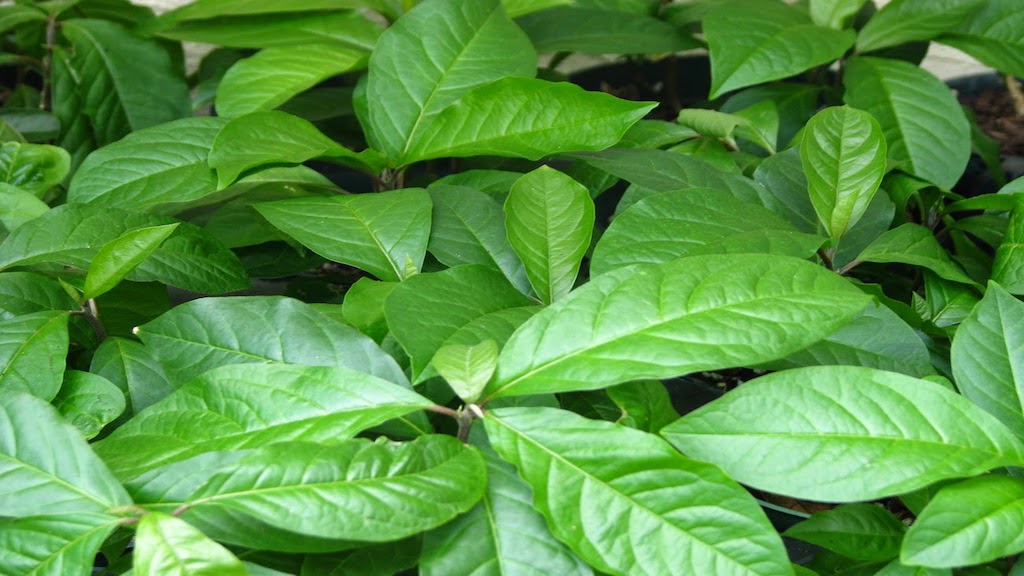 It grows wild in most green spaces in Jamaica and is often mistaken for a pesky weed that destroys the beautiful sight of a well-manicured law, but the guinea hen weed is filled with healing properties and is now the subject of major scientific and medicinal research.

The plant is indigenous to the Caribbean, the Amazon rainforest, Central and South America, and Africa. The scientific name of the guinea hen weed is Petiveria Alliacea.  It is also called ‘Infection Bush’ or ‘garlic weed’ in some areas.

The plant is filled with properties that beats back infection and boosts the fighting powers of the immune system.

Hailed in some quarters as the miracle plant, medical practitioners worldwide have found it to be among the most interesting and important medicinal plants in the world.

It is known to have anti-carcinogenic properties, meaning its kills the dreaded cancer cells.

Men with prostate cancer have been drinking this tea made from the plant for decades. There are agents in the guinea hen weed plant called poly and trisulfides. Both are known to stymie the growth of cancer cells. These properties inhibit a certain variety of protein called “kinase” that exists within cancer cells and is known to be the reason cancer cells to spread throughout the body.

In addition, the plant has many other health benefits, including the lowering of blood sugar and assisting with digestive disorders.

It also acts as a pain reliever, helps with digestive disorders, reduces feelings of nausea, prevents degeneration, fights infection and common viruses, beats back arthritis and cleans the fallopian tubes.

Some of this information has been taken from www.exoticglobalproducts.com