Botanical Roots: Why you should eat cucumber 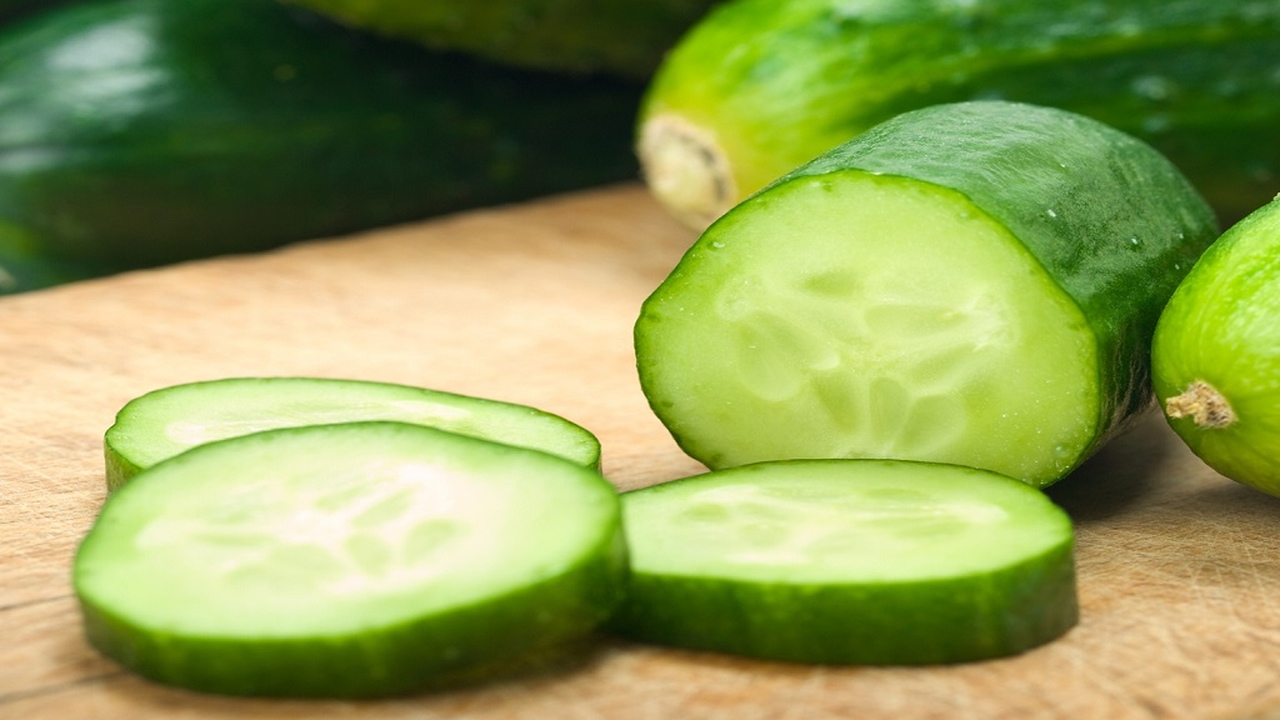 iStock image of a cucumber.

Even though most people use the cucumber in vegetable salads, it is actually a fruit.

Cucumbers are of the same family as watermelon and squash and are highly nutritious and tasty delicacies.

The cucumber is popular in most parts of the world and is widely used in Jamaica and the Caribbean.

When blended into a juice and mixed with lime and ginger, it makes a refreshing drink which is great for dehydration. 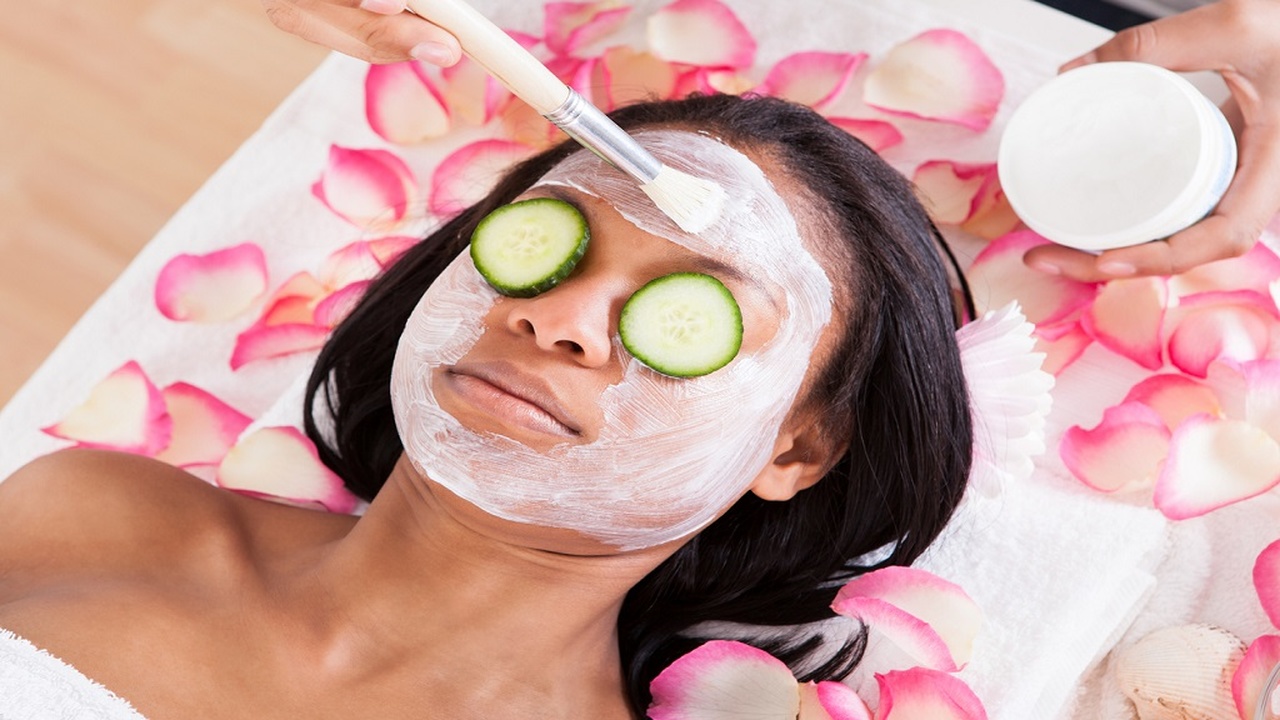 Cucumbers are low in calories and have high water and soluble fibre content, making them a good source in the promotion of hydration and weight loss.

Cucumber is also known to contain healthy portions of Vitamin K, which is essential in promoting bone health.

For years, beauticians have used cucumber for the promotion of skin health and it is not uncommon to see persons using a slice of the fruit over their eyes while basking in the sun. It is also widely used in lotions and skin creams.

Studies have shown that cucumbers may also aid in the lowering of blood sugar levels, however additional research is needed.

Some of the content for this article was taken from www.medicalnewstoday.com

Botanical Roots: Why you should eat tamarind

Botanical Roots: Why you should eat stinking toe