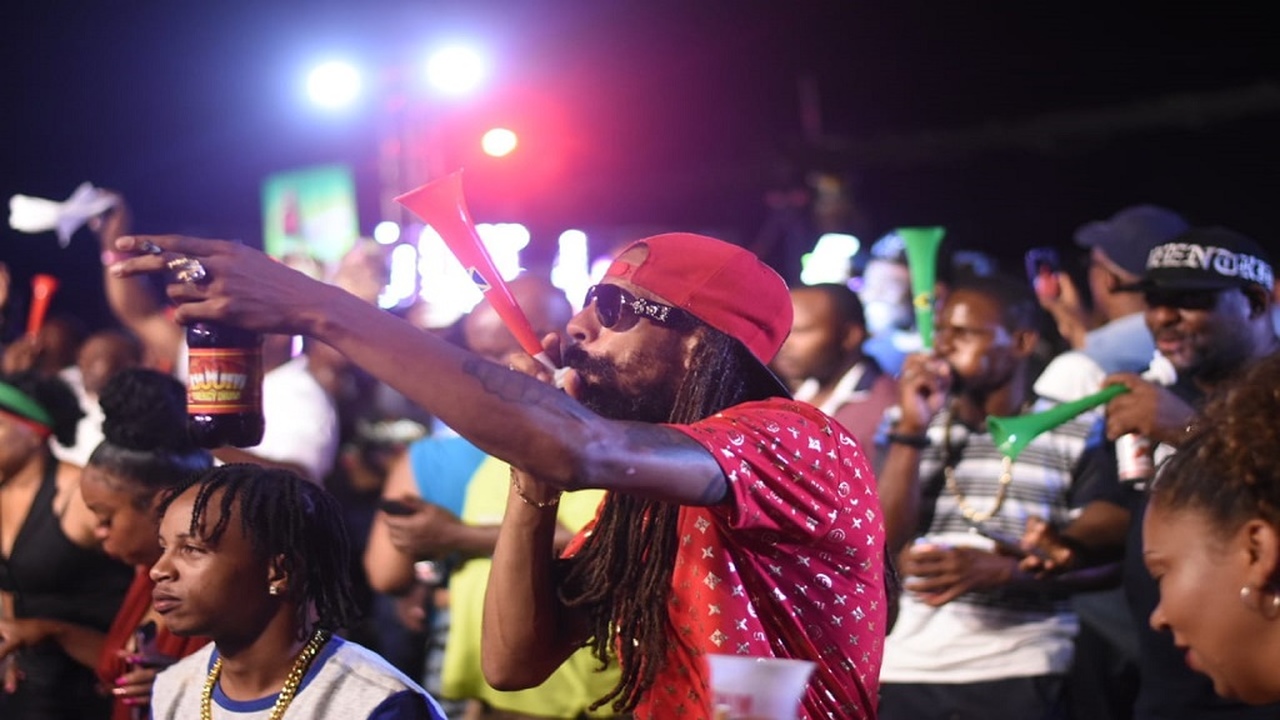 Boom Energy Drink will launch the seventh staging of the BOOM All Star Sound Clash on Thursday at the All Star Headquarters, 153 Olympic Way in St Andrew.

The event is scheduled to begin at 10pm, and will cost only $500 to enter.

This year is very special for BOOM as the brand celebrates its 10th year anniversary - the sound clash is one of a series of events that will join in the celebration.

For the past seven years, BOOM Energy Drink has staged this unique and much anticipated sound clash event in Kingston. Undoubtedly, “clashes”, whether in the form of deejaying, sound system or dance have been rooted in the dancehall culture since the 1950’s in Tivoli Gardens and is very popular among the Jamaican and international audiences.

In the past, the event has been streamed live nightly on Facebook @officialboom to over 20,000 people, YouTube @drinkboomenergy to over 30,000 people, highlighted by up to 90,000 views on a single night.

"This has proven to be  a great way to provide access to all of our fans in Jamaica and abroad.  Fans can get weekly updates on the competition through our leader boards, fan views and general promotional content can be viewed on Instagram @drinkboomenergy," the brand said in a press release.

For over 11 weeks, eight sounds from all over the world will converge at the All Star Headquarters to vie for the title of BOOM Sound Clash Champion. This year’s clash will feature Black Roses, Gold Star, King Taffari, Ruff Cut, Choice Movement and Predator Di Outlaw from Jamaica; Jani Sound from Canada and XLoaded International from New York.

The winner will take home J$1,000,000 in cash, the BOOM Champion Gold Cup Trophy and bragging rights. There will be four sectional prizes and bragging rights will be awarded for (1) Sickest Dubs, (2) Most Forwards, (3) Most Creative and (4) Stage Command/Performance.

"BOOM continues to keep the dancehall culture alive by inspiring creativity of individuals involved in order to sway the patrons to their side. Sound clashes speak to the very heart of the masses where dancehall was birthed," Keteisha McHugh, BOOM brand manager said, adding "BOOM is the predominant energy drink of the dancehall so we thought it prudent to collaborate with this venture."