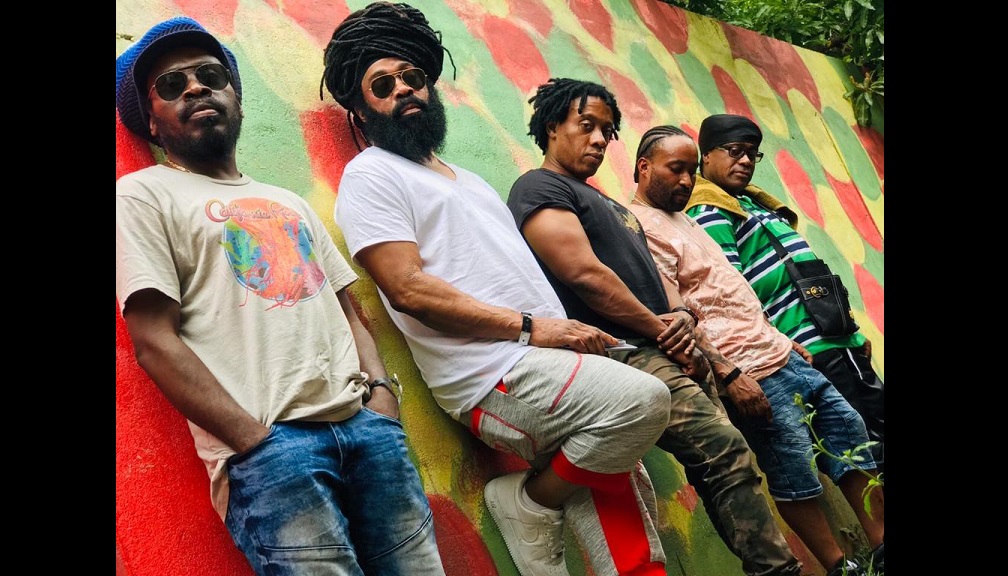 With the video, which was put out last week Friday, the group uses many of the black struggles in the USA over the years to depict the need for a continuation of the fight, until decisive fixes are achieved.

According to leader Jr Roots, the video, which is directed by Tinman, captures the essence of the struggles and it charts the course of black people's fight for equality in the US.

The 1992 Los Angeles riots are highlighted at the start of the video which also features other race riots including the recent protests sparked by the police killing of George Floyd, a black man.

Minneapolis policeman Derek Chauvin knelt in Floyd’s neck for approximately eight minutes, while he pleaded for his life, before passing out and dying. It sparked Black Lives Matter protests across the country, which spread to the world and was joined by people of all different races.

“What’s going on right now in America is a big thing. We have never seen people come together like this.  We hope the people look at this video and say we have to follow through. No more starting and stopping,” Jr Roots said.

He said the video, which was shot in both Las Vegas, USA and Jamaica was put together in just under a month and was easily executed because of the potency of the lyrics. Additional footage was garnered from the various protests in America over the years.

According to Jr Roots, the ending of the video shows that people need to come together and live as one, as it has a white police officer and a black civilian hugging.

“Reggae music is change music. Reggae music makes change and this is the time for us, not only in America – but also even in Jamaica, because even the violence that is happening in Jamaica right now – we have to stop.

“So we want to do music that talks to people’s soul and show them that there is a better way and we wanted the video to show that only love can save us,” Jr Roots said.

Meanwhile, according to Jr Roots, Marley was highly influential in the outcome of the lyrics of the song, which was put together in Stephen Marley’s Miami studio. He said his intention was to do a relationship song, but Marley wanted the lyrics to take the direction that it took.

He said that while the video focuses on the American riots over the years, the ‘Start And Stop’ lyrics can be used in any situation.

Tarrus Riley gives us the Healing with new album