Bolt a fan of Ronaldo, but compares his talent to Messi's 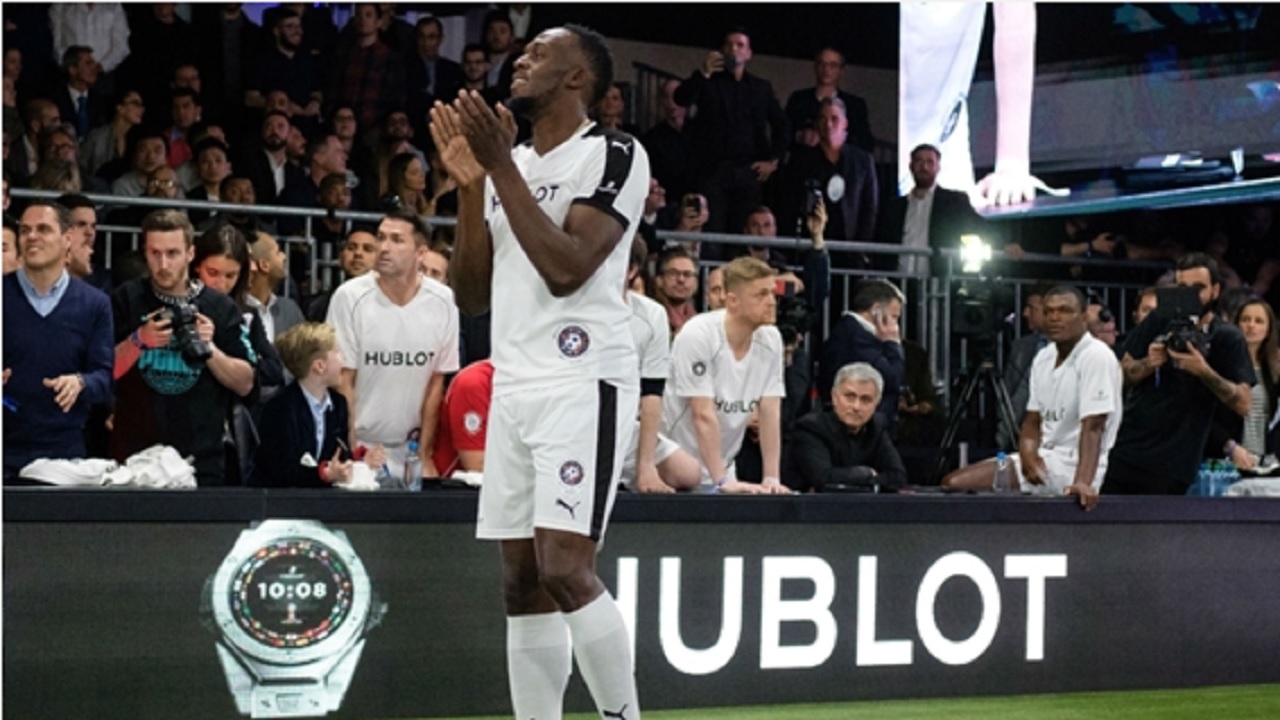 When asked at Wednesday's Match of Friendship, Bolt described himself as "a massive fan" of Cristiano Ronaldo but said he identified more with Messi, suggesting they both benefited from a natural ability.

"From what I've learned and listened to over the years, Cristiano had to work to get where he is. I was born with speed and had a lot of talent [like Messi]."

Bolt's desire to play football professionally has been well documented and he will get his chance to impress coaches at Borussia Dortmund this week when he heads to Germany for a training session.

He is already looking one step ahead, though, and is using it as a platform to help achieve his ultimate dream - playing for his beloved Manchester United.

"I don't know what to expect [at Dortmund]," he added.

"I'm going to try my best, as always. I'm a very determined person when I want something so I'm going to go there and do my best. For me, my best is always good enough.

"I would love to play for the team [Manchester United], to give it some thought and see where it goes. After the trials I then have a base to tell him [Jose Mourinho] I can do this, I can do that."