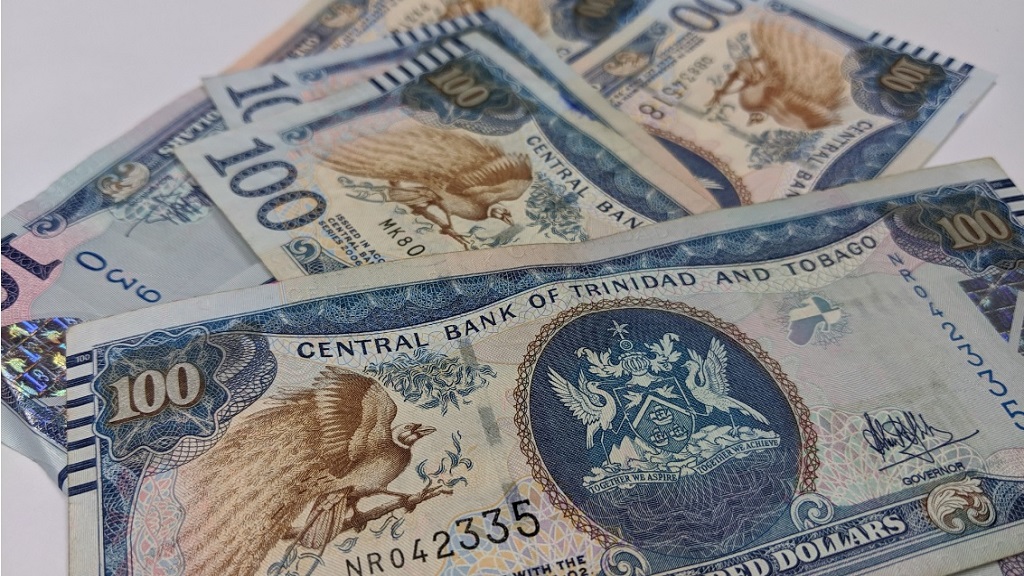 The Bank of Jamaica (BOJ) will no longer exchange cotton-based TT$100 banknotes at its banking counter, effective Friday, December 13.

In a statement on Wednesday, the BOJ said the decision was taken in a context where the Central Bank of Trinidad and Tobago advised that these notes will be demonetised and will therefore no longer be legal tender at the end of the year.

BOJ’s policy is to only accept and give value for foreign banknotes that are ‘in circulation,’ and if Bank of Jamaica were to continue to exchange this demonetized banknote (cotton-based TT$100), then it may encounter challenges in obtaining value in return from the Central Bank of Trinidad and Tobago, the central bank said.

Of note, the Central Bank of Trinidad and Tobago has issued new polymer $100 banknotes into circulation effective Tuesday, December 10. 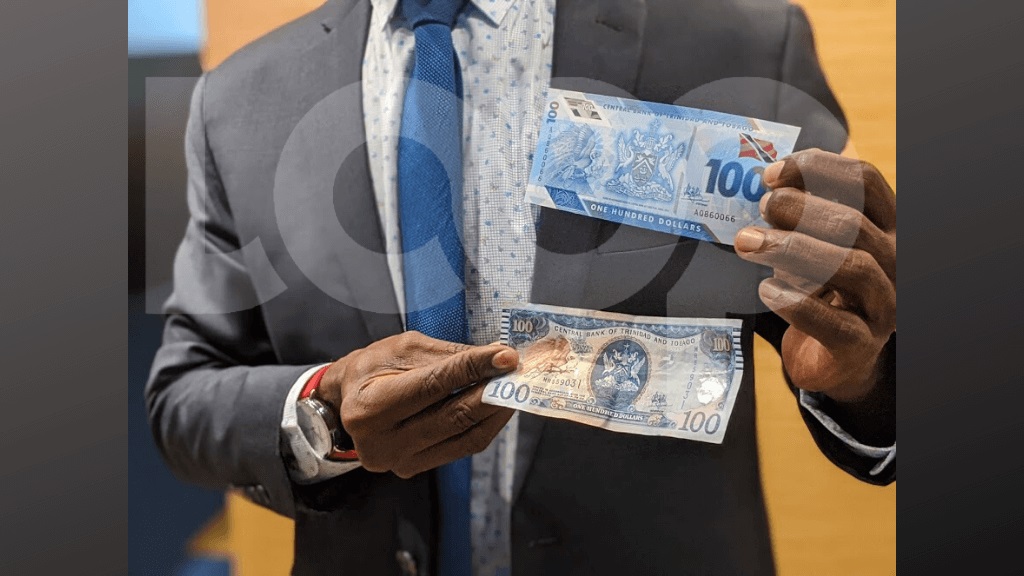 These will be readily exchanged by Bank of Jamaica following the usual verification of the authenticity of the note and customer due diligence as required by the Bank’s Anti-Money Laundering (AML) policies and procedures.

The BOJ views the exchange of foreign currencies as a public good and said it regrets any inconvenience caused by this decision.

“Bank of Jamaica continues to accept all foreign currencies for which we publish a counter rate and which are in circulation,” the statement concluded.

BOJ to provide information on large US dollar transactions

Currency in circulation hit over $100 billion just before Christmas